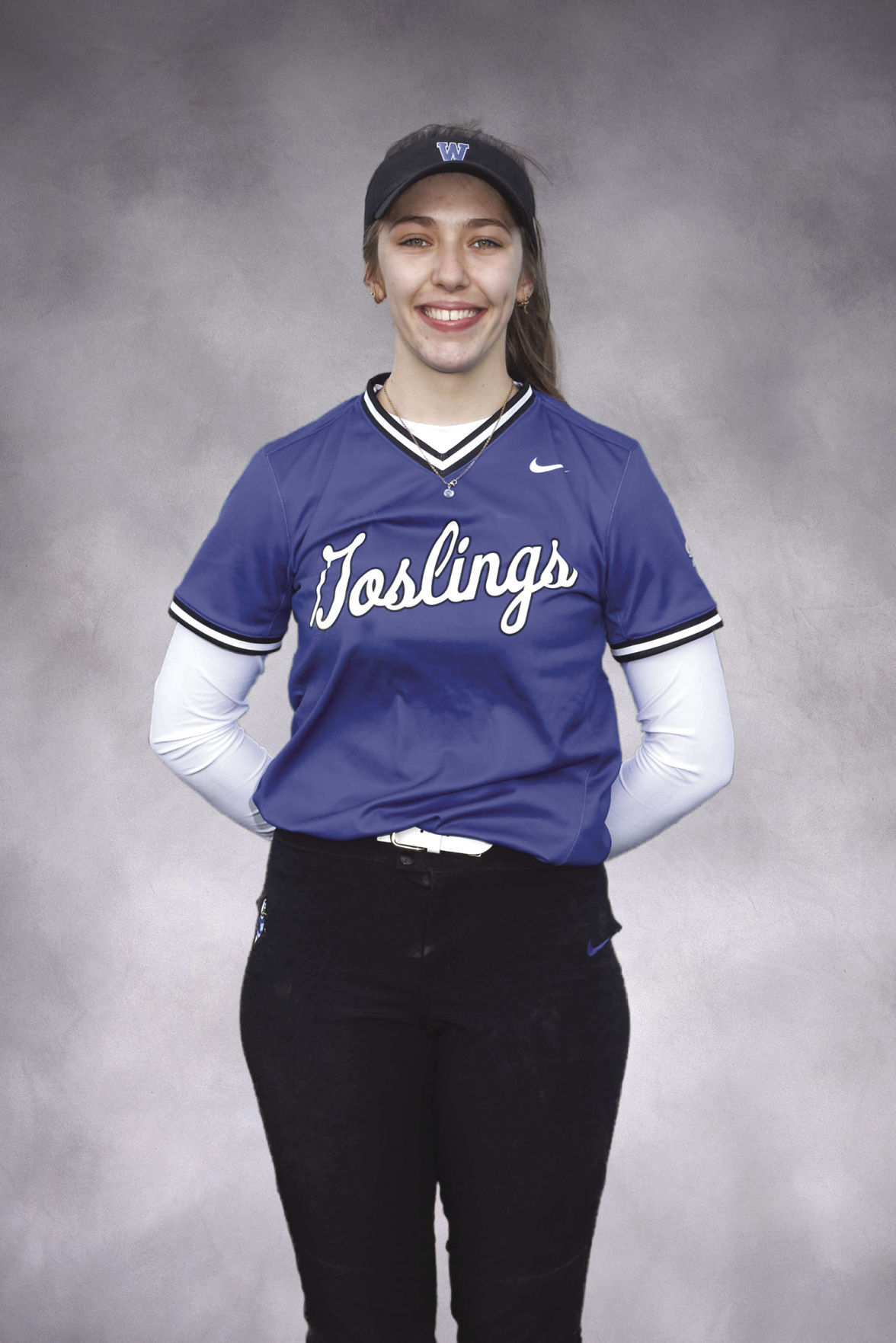 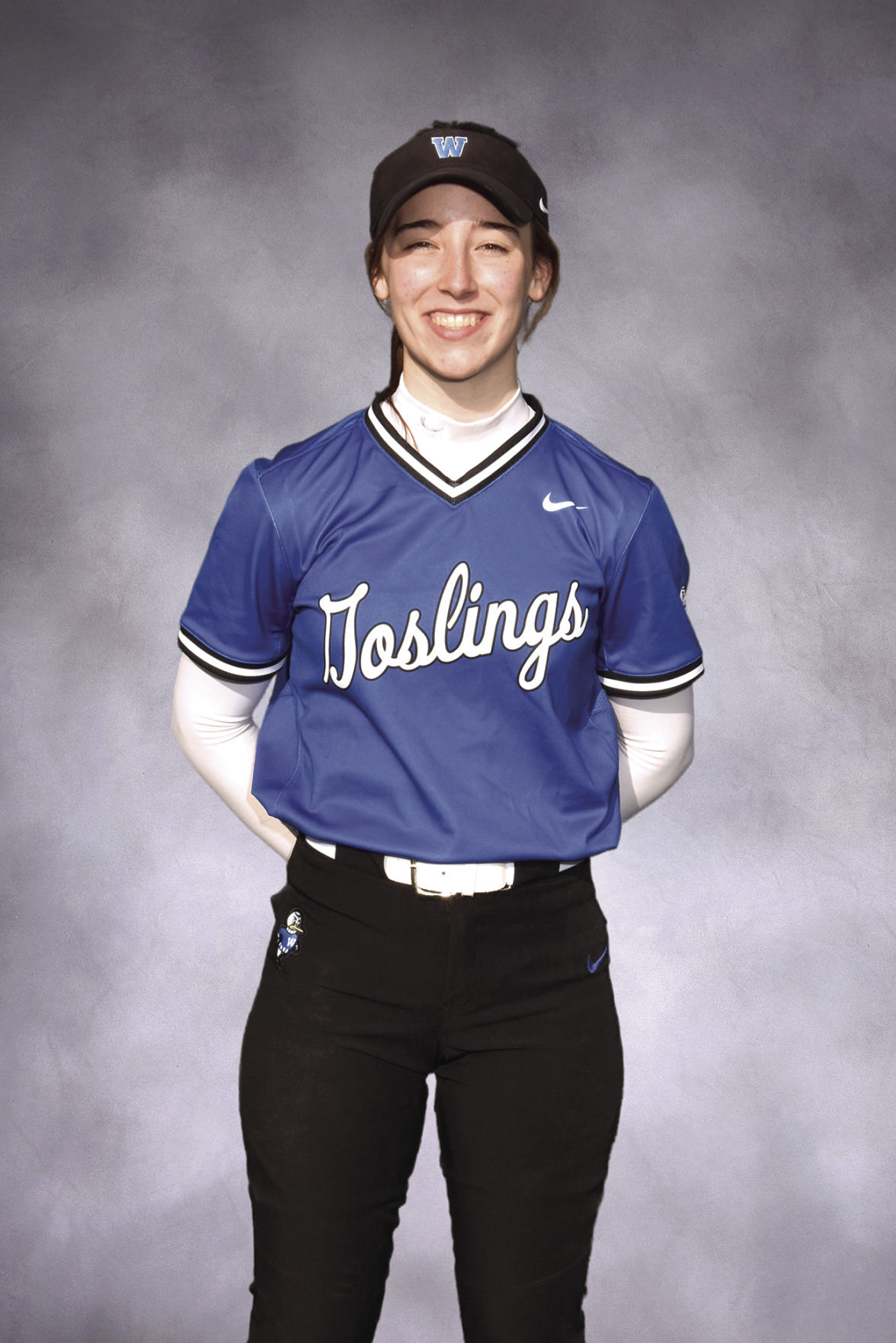 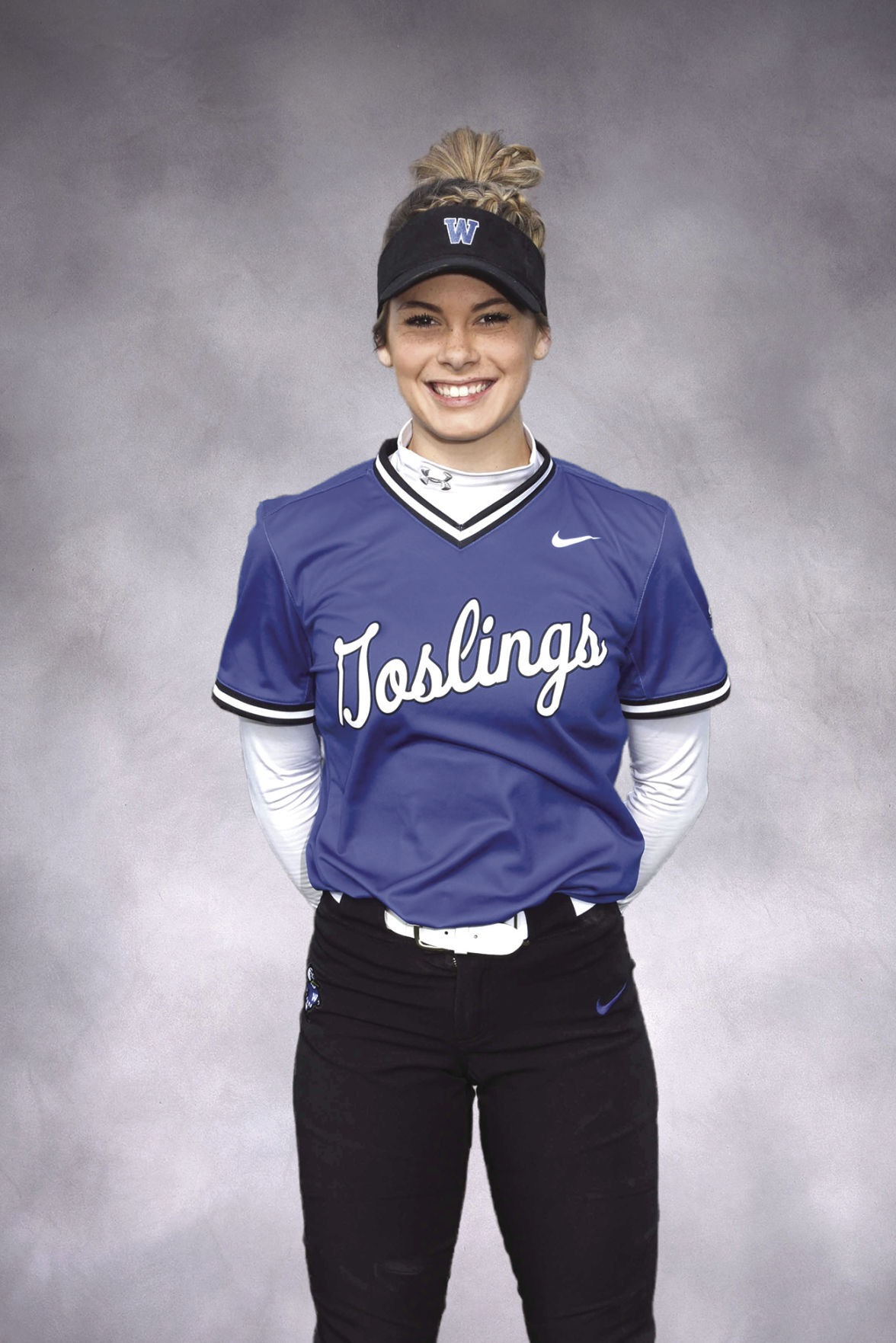 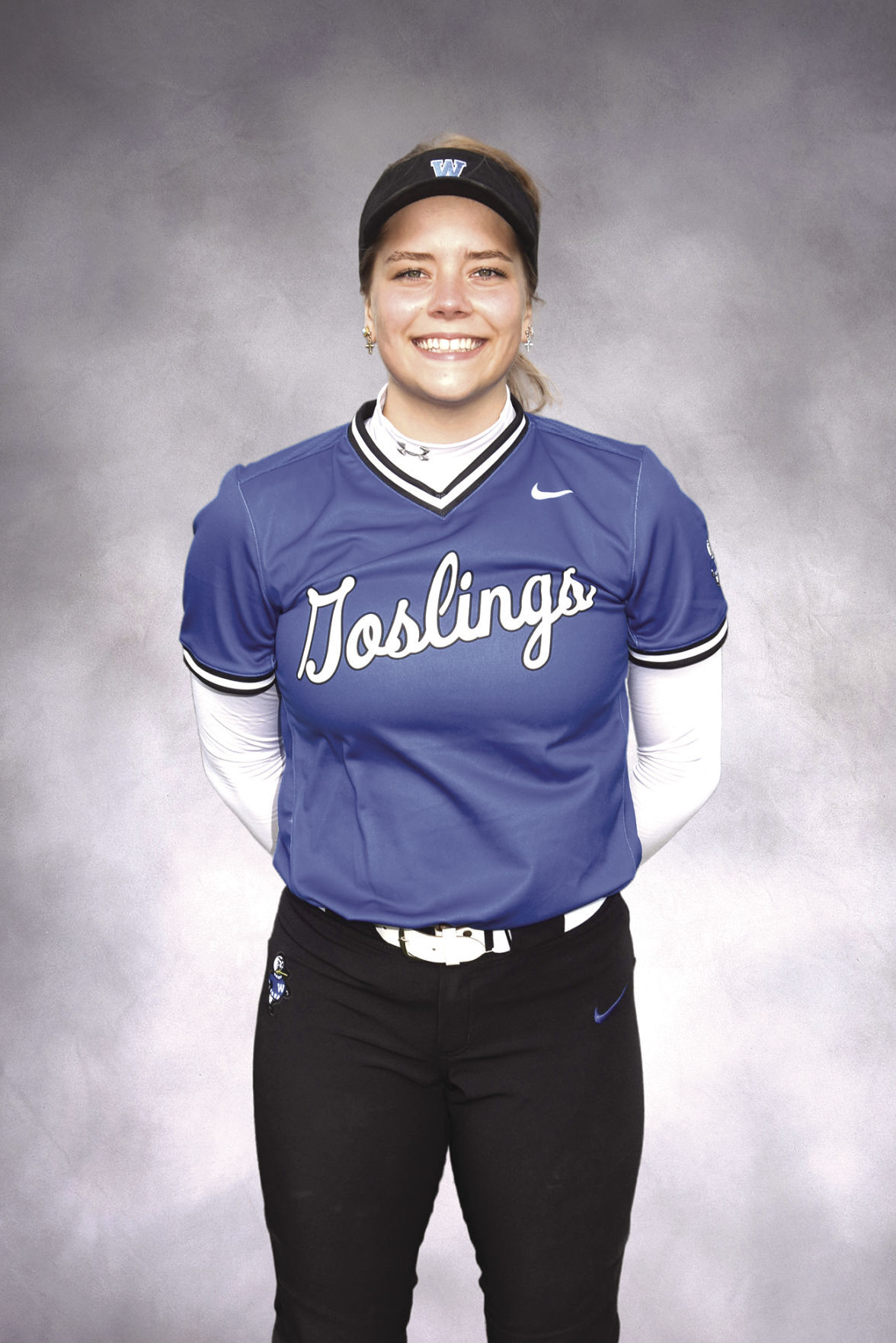 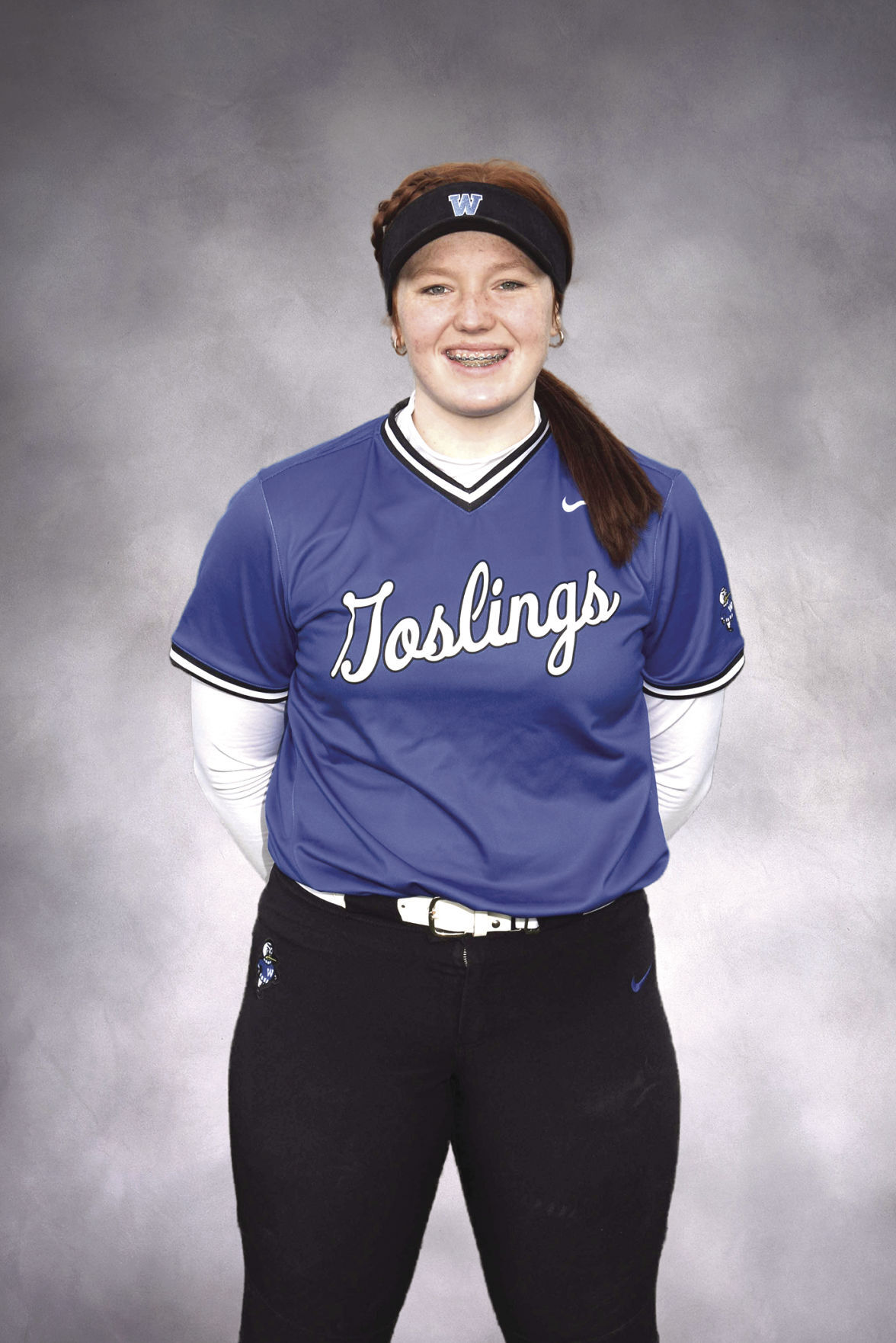 “Abby had a great first your for us,” Watertown softball coach Patty Jansen said. “She started every game at second base and hit cleanup in our lineup. Abby has the ability to hit for power and average, which makes her an offensive threat every time she’s at the plate.

“Abby was one of our most reliable defensive players and provided that 6-4-3 double play punch along with Lauryn Olson. Our defense revolves around our second baseman and shortstop, and she handled it like a true veteran. Abby will be someone to watch next year as a leader on both sides of the field.”

“Maggie was our lead off hitter and third baseman,” Jansen said. “We went as Maggie went. She provided the offensive start that we needed to get our offense up and running. As a junior in our lineup, we looked to Maggie for leadership and confidence.

“Maggie leads by example and we will look for her number to only get better next year.”

“Lauryn had a great year for us defensively,” Jansen said. “Some of the plays that she was able to make to both sides of her glove kept us in many innings. She and Abby Walsh turned more double players this year than I can remember in quite some time.

“Lauryn has the ability to lay down a bunt for a hit and hit a 250-foot home run. Look for her numbers to only get better next year.”

“Wow, what more can you ask from a three-sport athlete?” Jansen said. “She played soccer the past two seasons, then COVID and as a senior decided to give us her best year yet.

“Sydney was able to keep us in games and her defense surely helped her out. As a coach all you can ask is for an athlete to give everything you can to give us a chance to win, and that was obviously noticed by more than us. Offensively and defensively, she was in every game.”

Hinrichs averaged .351, with an OBP of .420, an OPS of .927 and had eight extra-base hits including two home runs. Hinrichs threw out six baserunners trying to steal and picked off six more on the basepaths.

“Drew was an obvious choice as our starting catcher,” Jansen said. “What she brought to the table for Sydney Linskens and Abby Murray was above and beyond anything that we could have asked her for. Defensively she had an amazing year picking people off, blocking balls, throwing people out and runner a very inexperienced infield.

“Her offensive numbers in our conference may have kept her off the first or second team, but I have no doubt these will only get better every year.”

Monona Grove won the conference with a 10-4 record followed by Fort Atkinson and Oregon each at 9-5, Watertown and Madison Edgewood each at 8-6, Milton at 6-8, Monroe at 5-9 and Stoughton at 1-13.