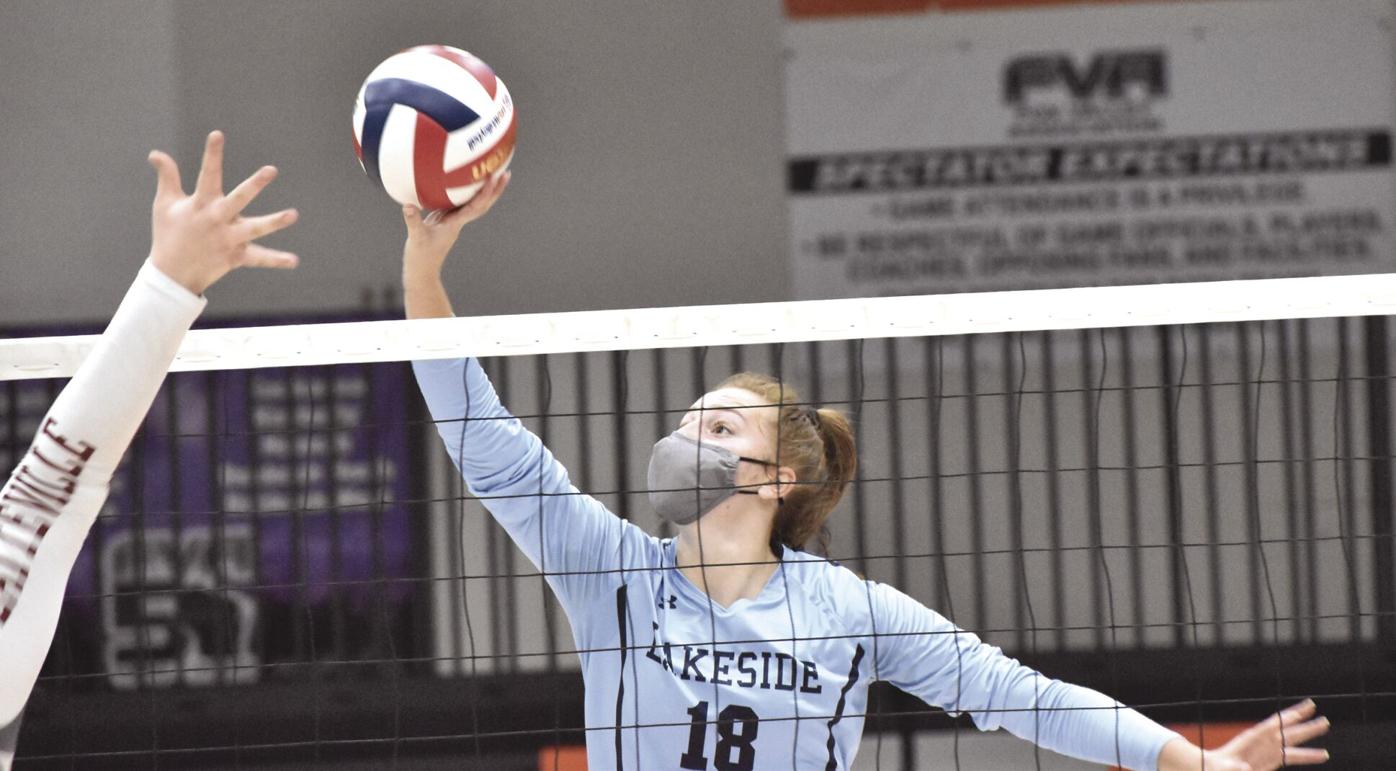 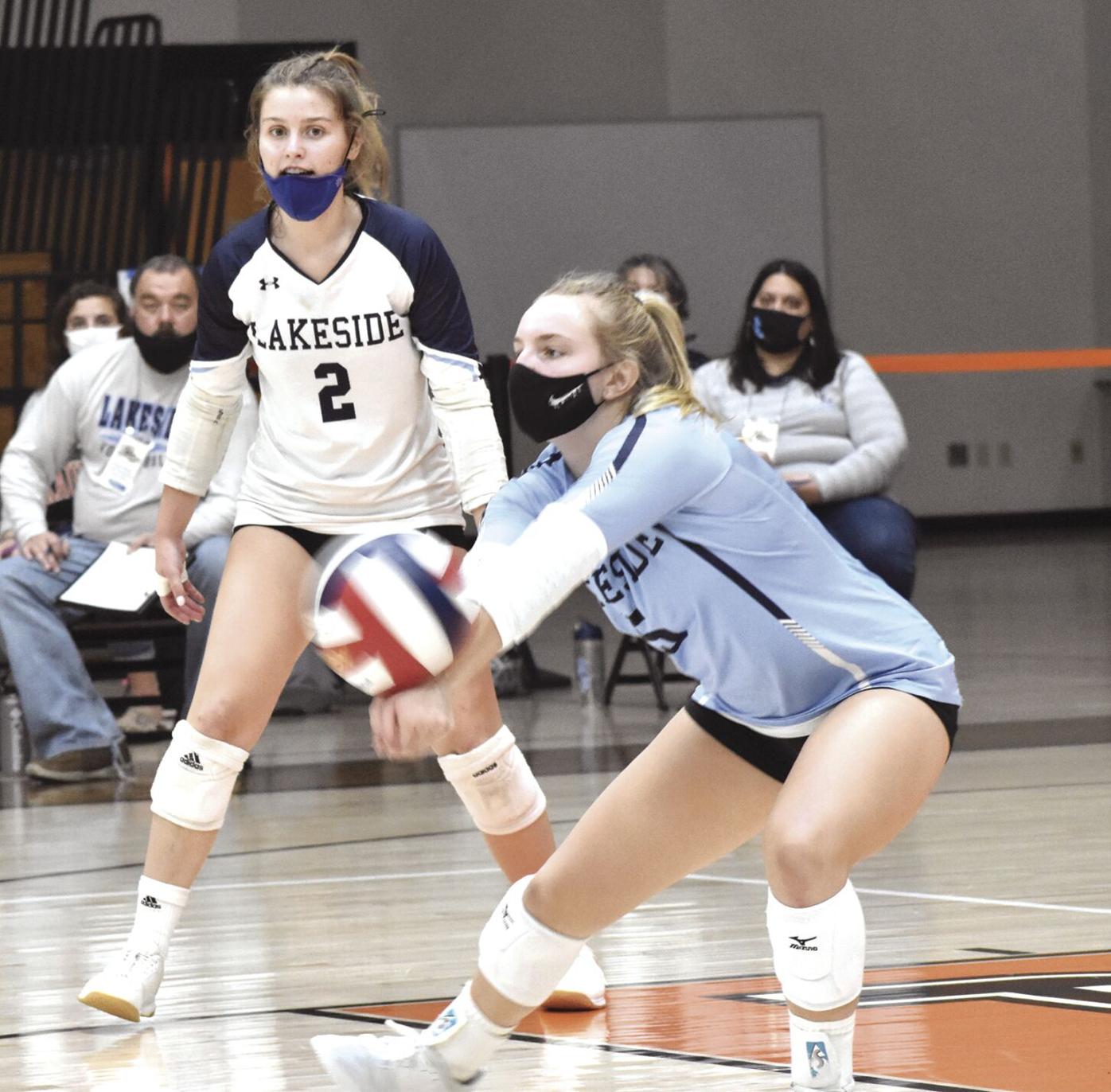 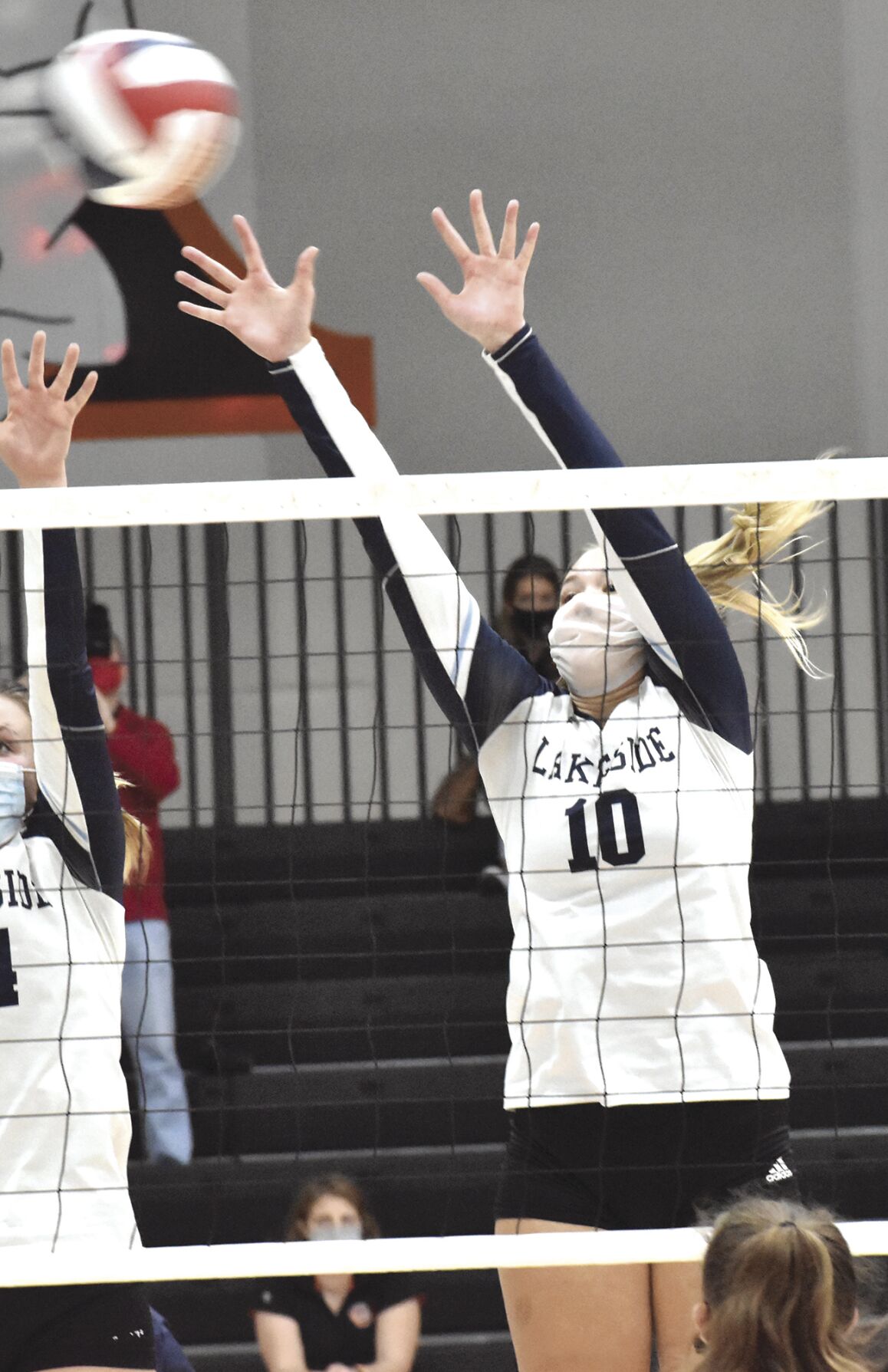 "Payton was a key part to our success this season," Lakeside Lutheran volleyball coach Jenny Krauklis said. "Against the tough teams, she was confident and often pulled her highest kill numbers. To be able to do that against good teams shows her ability to rise to a challenge, as well as her ability to read a defense and put a ball in the open spots in order to score.

"Payton was also a six-rotation player, and did well for us defensively. Many teams tried to target her on serve receive but that often worked to our advantage as she was one of our best passers. She came in second on our team in digs, and also second on our team in service aces. But what the stats don't show you is Payton's humble attitude. She led by example every practice, worked hard and just wanted to see everyone else succeed. For her, team was always the most important."

Senior libero Kylee Gnabasik was selected to the second team and junior middle hitter Ella DeNoyer was an honorable-mention selection.

"Kylee was one of our team captains and was the vocal leader out on the floor," Krauklis said. "Kylee has a positive attitude and when things got tough this season, she was the one finding the things to be grateful for and reminding her teammates that we play for a bigger purpose than just the wins and losses. Kylee was also the only libero/defensive specialist that was selected in all of first or second team. So often our back row players go unnoticed, and what a huge honor for her to be the only defensive specialist recognized on those teams. It shows that as a libero, she was one of the top in the state.

"Her ability to read hits and tips often allowed her to get to balls that most people wouldn't. She had the innate capability to anticipate. She was fantastic on serve receive this year, so much so that most teams did whatever they could to avoid serving to her. Her consistency and accuracy on serve receive allowed us to utilize our full front row. Her ability to call out shots for our hitters was also a huge advantage for us."

"Ella DeNoyer really came out of her shell this year and was an offensive powerhouse for us," Krauklis said. "She finished the season second on our team in kills and had an excellent hitting percentage of .374, which was second highest in the entire state. Ella really worked hard this year on hitting different shots. And because she was such an offensive threat, other teams needed to stick with her to defend her. Those draws opened up room for our other hitters as well. I am looking forward to another year with Ella, as I think she still is showing potential for great growth."

The Warriors went 12-5, reaching the WIAA Division 2 state final where they were defeated by Luxemburg-Casco in three sets.