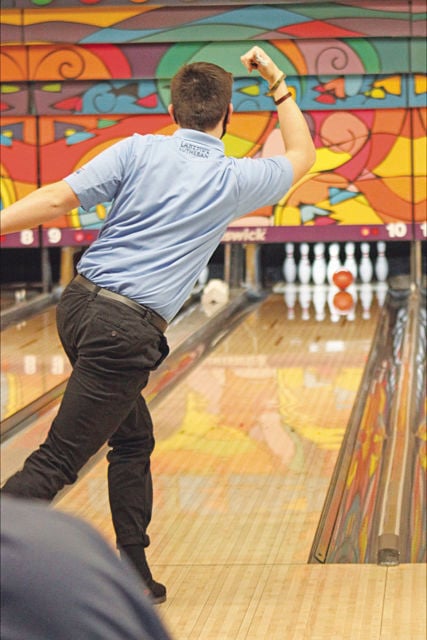 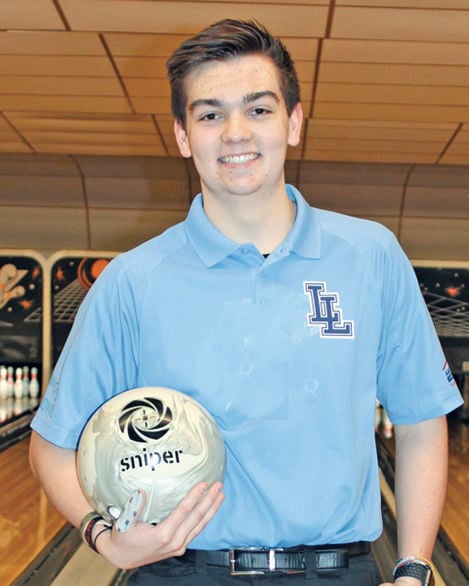 BCAW splits the state into 14 different districts composed of nearly 200 high school teams from across Wisconsin. Out of 71 bowlers in District 6, Slattery placed seventh, earning him a chance to compete at the Ashwaubenon Bowling Alley in Green Bay from March 5-7.

“Connor is a talented, self-driven, and humble individual, a great listener. He works hard improving his skills, says club co-coach Tom Horn. “He is what every coach wants in an athlete.” Slattery, son of Mike and Amy Slattery of Lake Mills, ended the season having bowled 180 frames, with 78 strikes, 71 spares, and 31 opens on his record.

To determine state qualifiers, club teams bowl Baker Style, that is, five players in each game, with each bowler assigned two frames in the game. Each meet allows players to bowl up to 36 frames. Bowlers advance when they meet the number of frame requirements as well as the required fill percentage (the number of frames with strikes or spares).

Slattery concluded the season with a fill rate of 82.77%.

Coach Rich Parkhurst, who with Horn helped start Lakeside’s club team two years ago, adds, “I can’t say enough about Connor on all fronts. His light shines unceasingly through his leadership of the team and dedication to continued improvement of his game. Connor qualifying for the state tournament is the well-deserved payoff of hard work and commitment to be one of the best.”

At the state tournament, bowlers begin with three games on Friday. The top 25% bowl in a semi-final round Saturday. The top five semi-finalists bowl in a stepladder final competition on Sunday. “ Many weeks of practice with coaches, with teammates, and by myself, help[ed] me qualify,” says Slattery.

“I believe the team has a good chance at qualifying together next year, and I believe we could send a player every year for years.”

In its second year, the Lakeside bowling club consists of a varsity boys and a varsity girls team as well as a JV boys team. The girls team co-opted with two girls from Oconomowoc High School to complete its eight-player roster this year.