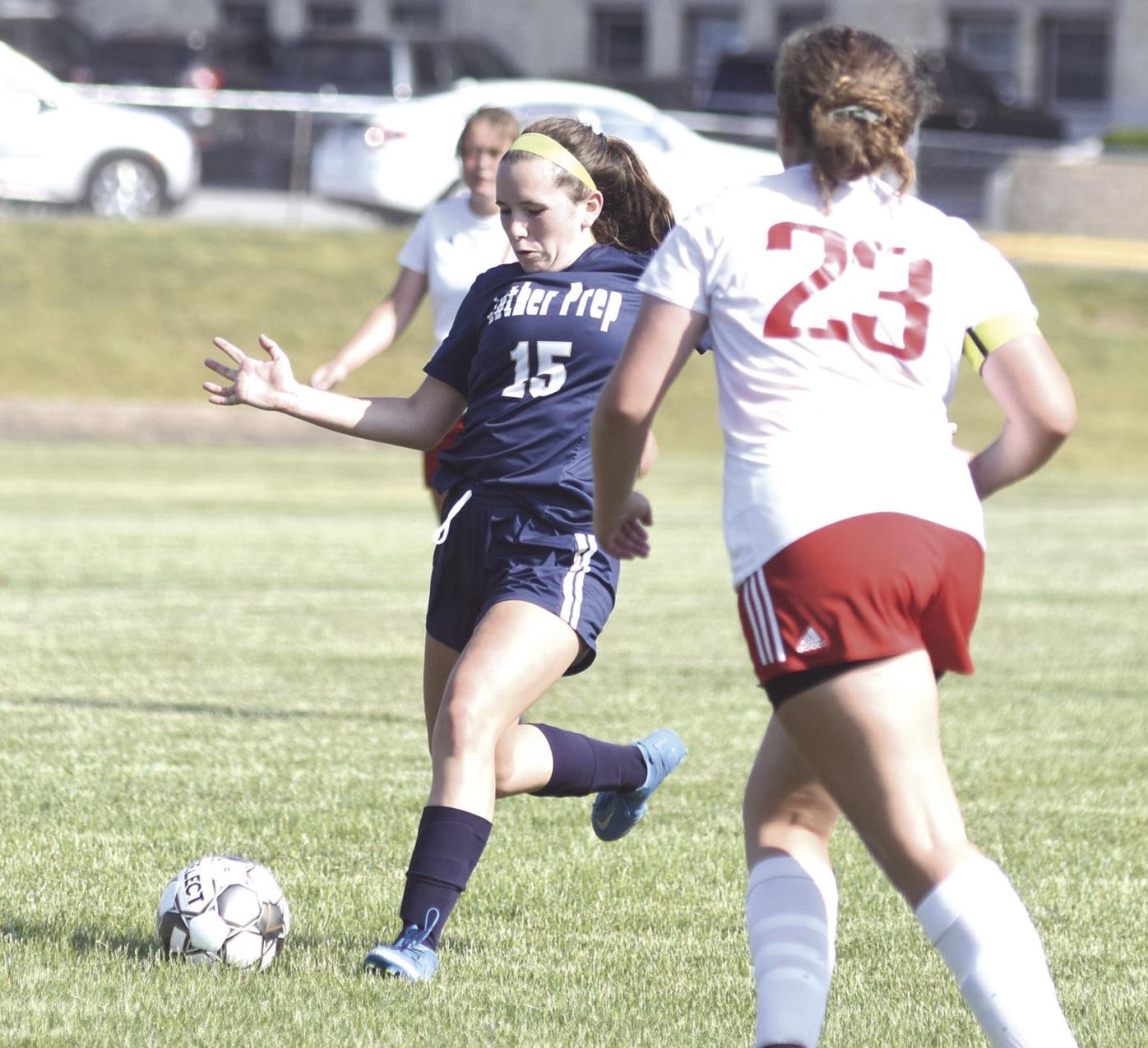 Senior forward/midfielder Megan Taucheck had two goals for the Phoenix in a 4-3 overtime win over Columbus in a Division 4 regional soccer match on Thursday at LPS. 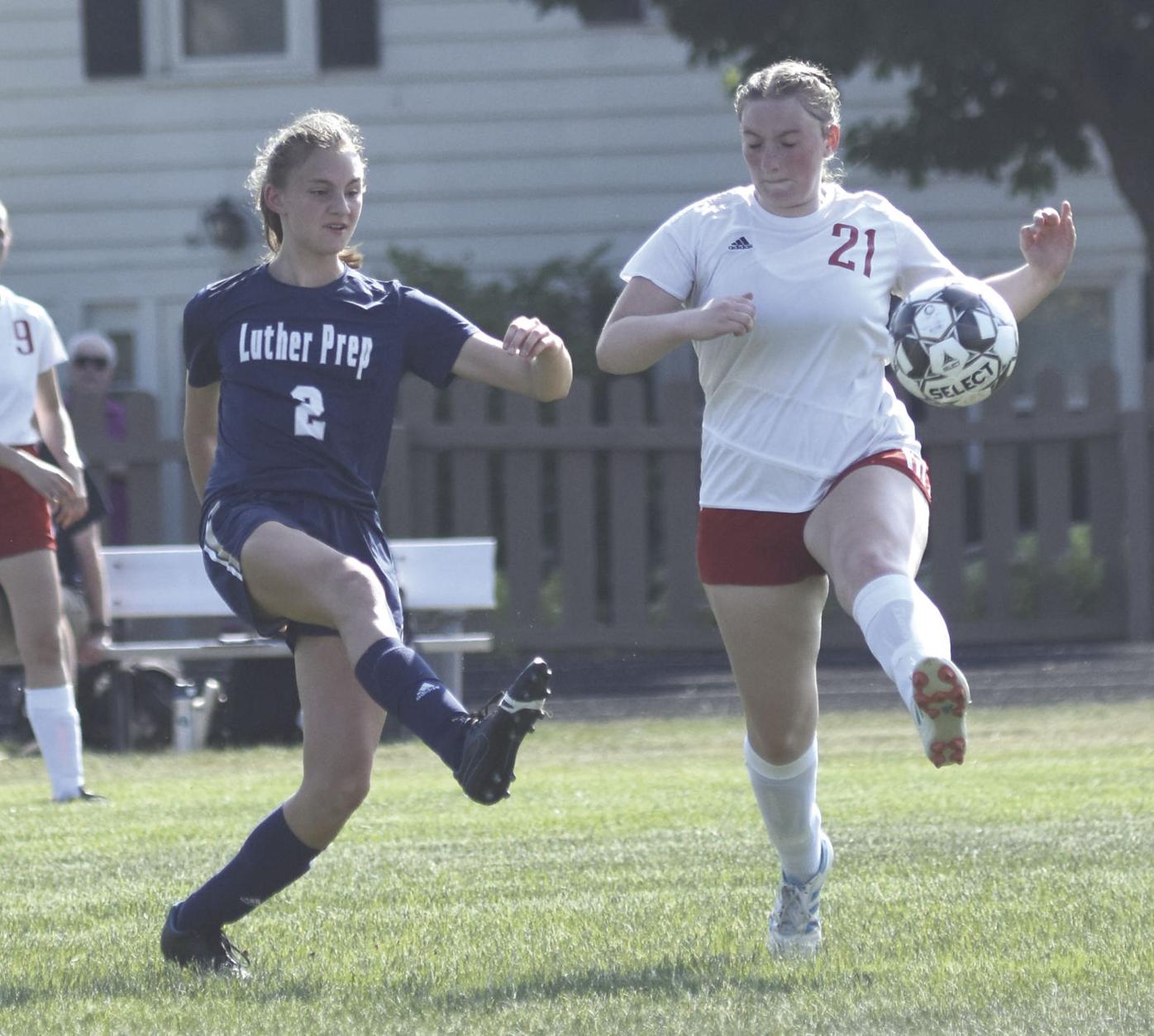 Luther Prep sophomore forward/midfielder Katie Schoeneck had an assist for the Phoenix in a 4-3 victory over Columbus on Thursday.

Senior forward/midfielder Megan Taucheck had two goals for the Phoenix in a 4-3 overtime win over Columbus in a Division 4 regional soccer match on Thursday at LPS.

Luther Prep sophomore forward/midfielder Katie Schoeneck had an assist for the Phoenix in a 4-3 victory over Columbus on Thursday.

Senior forward/midfielder Megan Taucheck had two goals in regulation for the Phoenix (7-4-3), scoring her team-leading 13th and 14th goals of the year.

“It was a long, hot game and our girls came up big in overtime,” Luther Prep girls soccer coach Brent Archer said. “Megan played great again and Grace got the game-winning goal, which is a pretty cool memory for possibly the last game she will play on our home field.”

The Cardinals (1-5-4) scored less than 90 seconds into the game on an unassisted goal by Ashley Olson. Taucheck equalized unassisted in the 18th minute.

Taucheck scored on a penalty kick in the 58th minute to make it 2-1 LPS.

Columbus’s Reese Moorad knotted it up off an assist by Andrea Diaz in the 64th minute.

At the 95:26 mark, Kieselhorst found the back of the net on an assist by sophomore forward/midfielder Katie Schoeneck. Junior midfielder Liz Rutschow added an insurance score in the 110th minute.

“This was definitely not the start we were looking for,” Archer said. “We knew Olson was dangerous and we let her have one in the first two minutes of the game. We bounced back and Megan scored the next two, but we got a bit too comfortable. They tied it up with a long ball that Moorad just beat everyone to.”

Sophomore goalie Reba Schroeder stopped 10 shots for LPS, which was playing its first playoff game since 2018. Kayla Hunt made eight saves for the Cardinals, who lost the earlier matchup between these teams 2-1 at LPS on May 18.

The Phoenix play second-seeded Lake Country Lutheran, which beat seventh-seeded Myaville 6-0 on Thursday, in a regional final on Saturday.