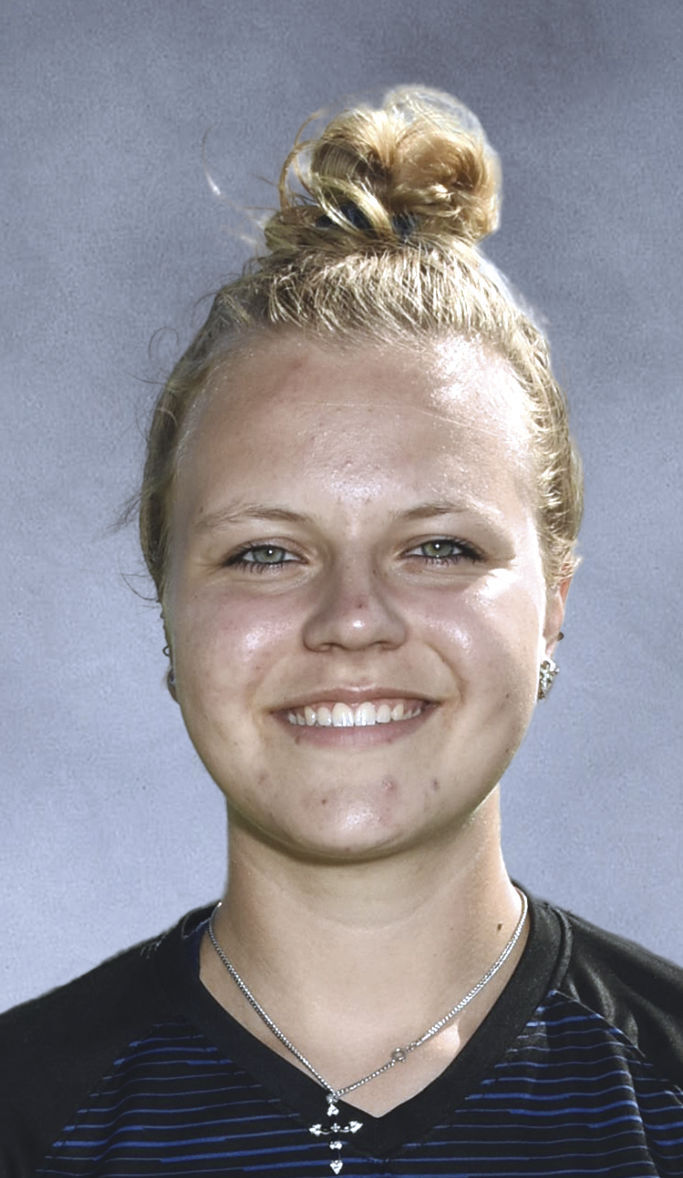 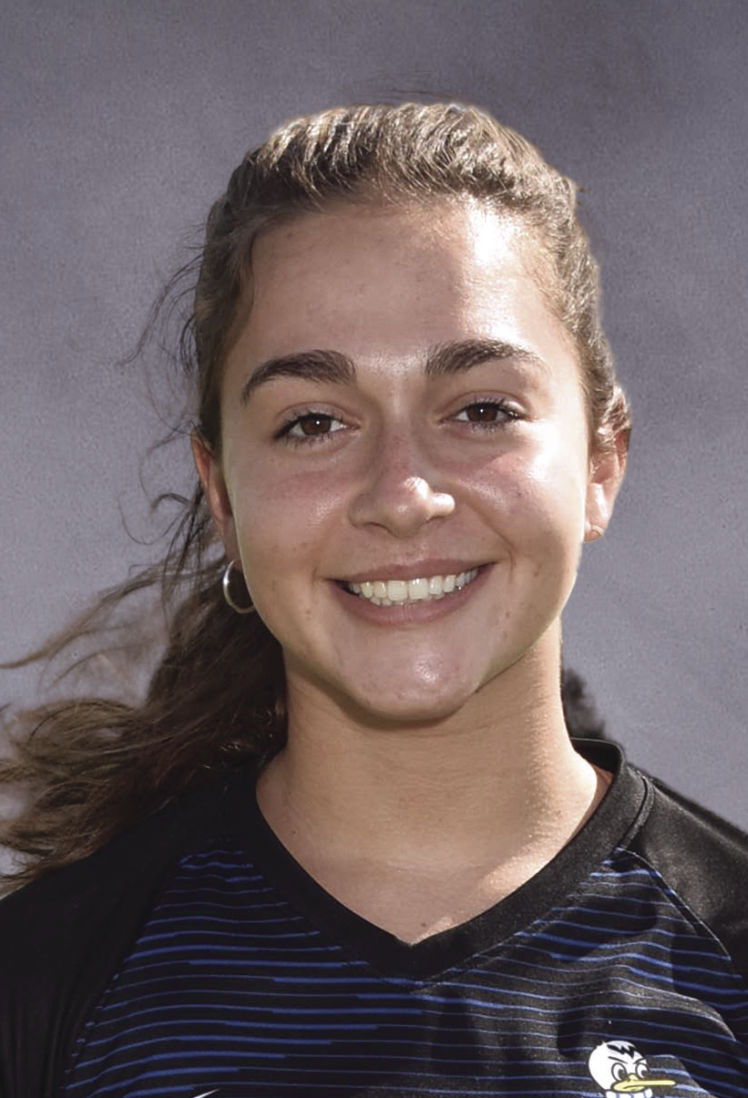 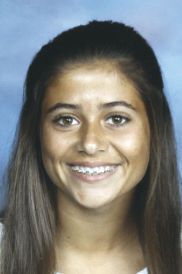 Schmutzler scored five goals and had four assists on the season in addition to her strong defensive presence. Schmutzer was a four-year varsity player and a senior captain.

“She is a game changer with her strength and perseverance. She became our set piece expert and converted most of her goals from them — including our first round game winning goal at Janesville Craig. Aubrey also won a spot on the Wisconsin All-Star Gold team that played on Saturday.”

“Autumn is a strong player and consistently deadly from the left wing,” Muse said.

“She has speed and a left foot, but also a strong personality and drive that it is very difficult to stop. Autumn has been on varsity since her freshman year. She has continued to improve and has become such a vital player to our team’s success.”

Cortes scored seven goals and had three assists this season.

“Natalia is a fun player to watch on the field,” Muse said.

“She has good field awareness and excellent dribbling skills which makes her a danger to any opponent. She is going into her junior year and will no doubt continue to improve.”