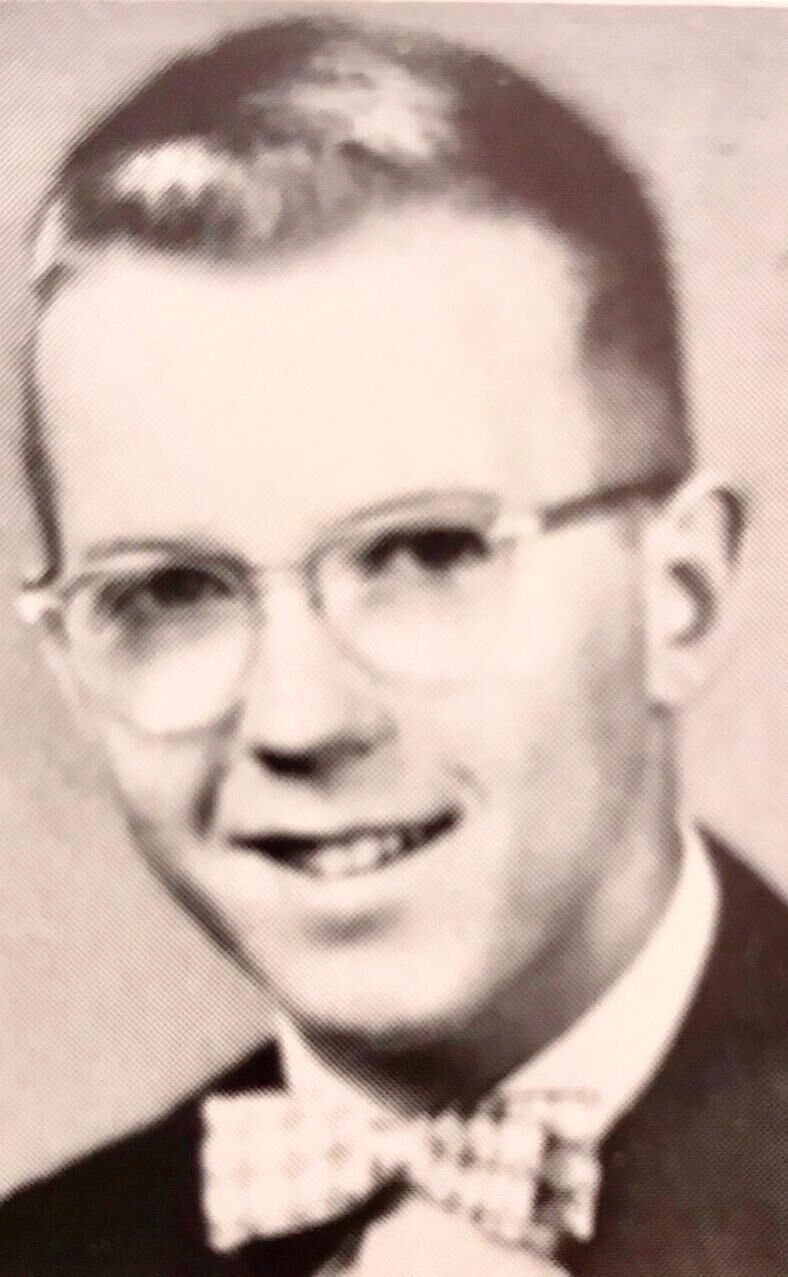 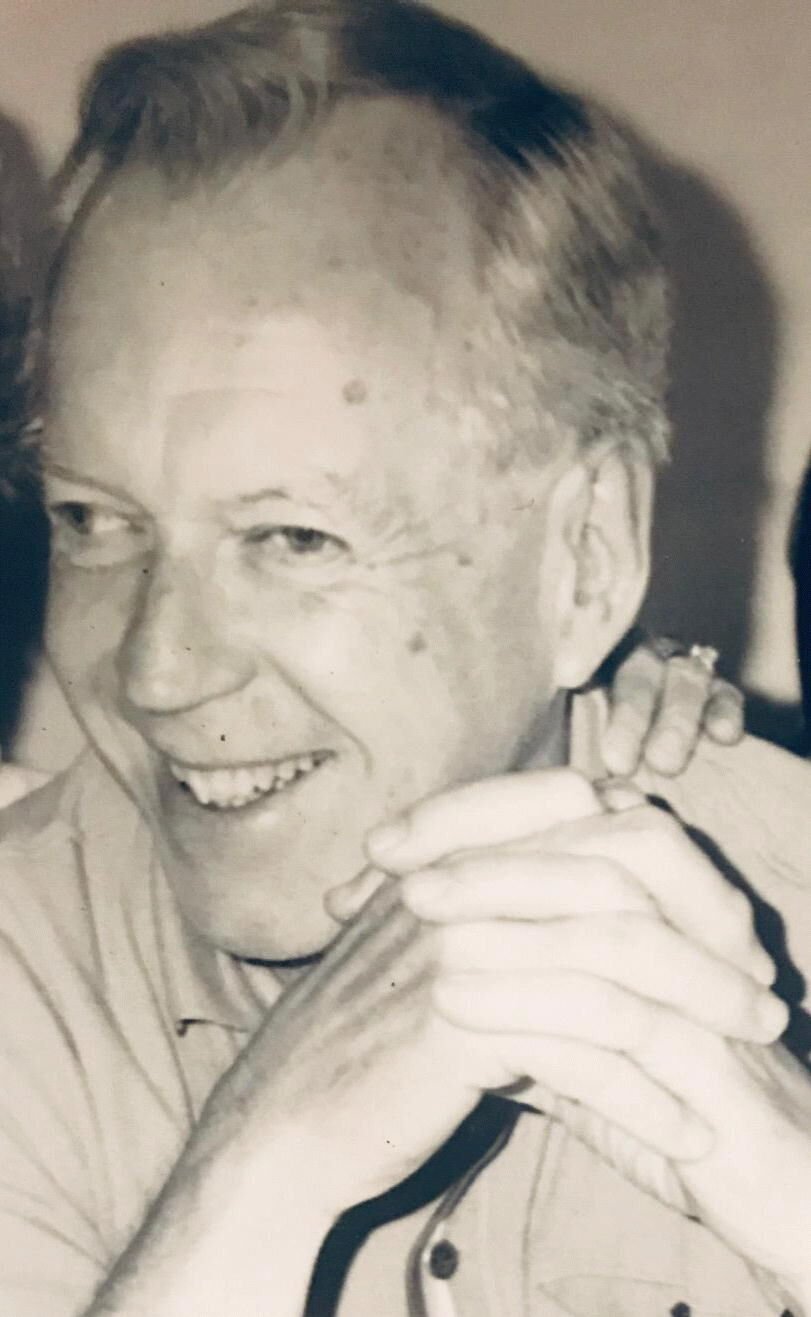 Hudson, FL - On Friday, October 30, 2020, Bill Dollase passed away to join his loved ones who have passed before him in heaven. Bill died at St. Joseph hospital in Elgin, Illinois. Bill was born on October 29, 1937 in Watertown, Wisconsin, the son of the late Mabel and William Dollase. In 1955, Bill graduated from Watertown High School, where he cultivated a love for all things sports and formed friendships that lasted a lifetime.

Following high school Bill joined the navy and later went on to graduate from Spencerian College, where he met his wife Susie, with whom he had two girls. After a move to Madison and a job as a lumber buyer, Bill was hired by American Family Insurance, where he helped to grow American Family's presence in Illinois, was an early mentor to many young agents, made lifelong friends and spent the entirety of his career until retirement. Bill was an avid Packers fan, enjoyed a good cigar, had a passion for the game of golf, loved to bowl and next to his senior yearbook photo, was quoted as saying his favorite hobbies were playing pool & watching baseball games. In retirement, Bill enjoyed winters in Florida, organizing golf and bowling leagues, class of '55 reunions and gathering with friends & family. Additionally, Bill and his daughter had a standing, once a week dinner date for many years.

Bill was blessed with, and is survived by his two children, three grandchildren and three great-grandchildren. Also surviving are cousins and dear friends, all of whom meant the world to him.

To plant a tree in memory of Bill Dollase as a living tribute, please visit Tribute Store.