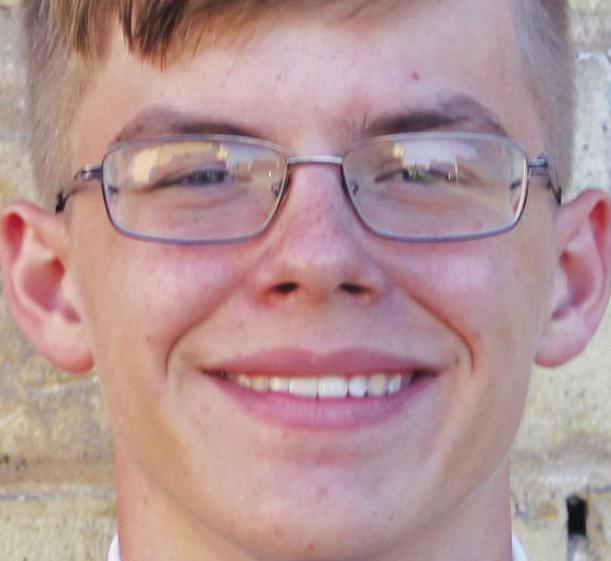 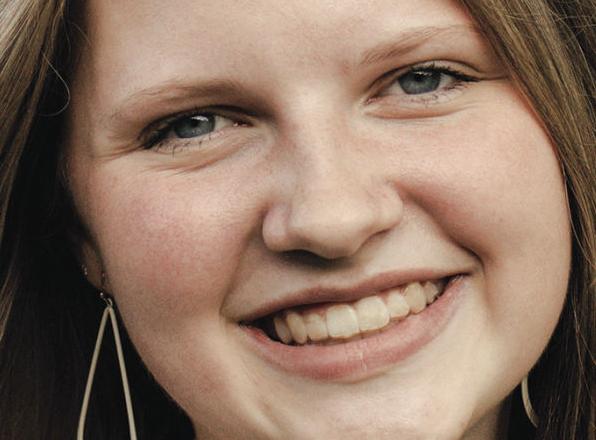 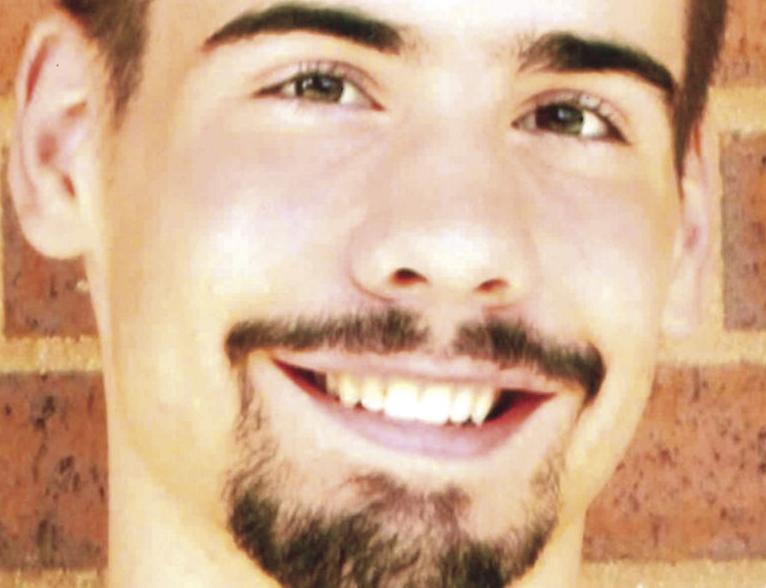 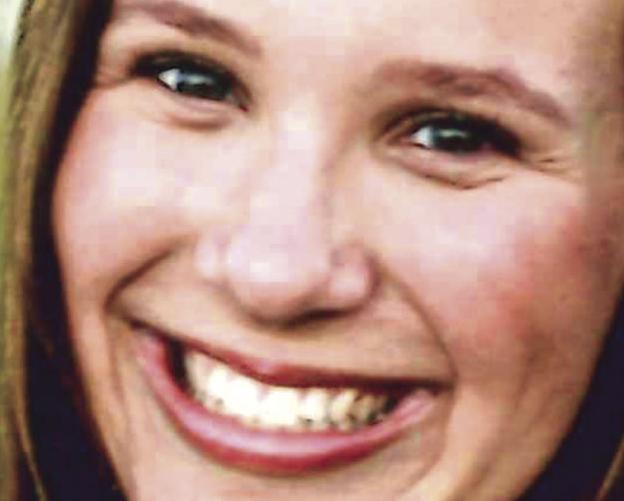 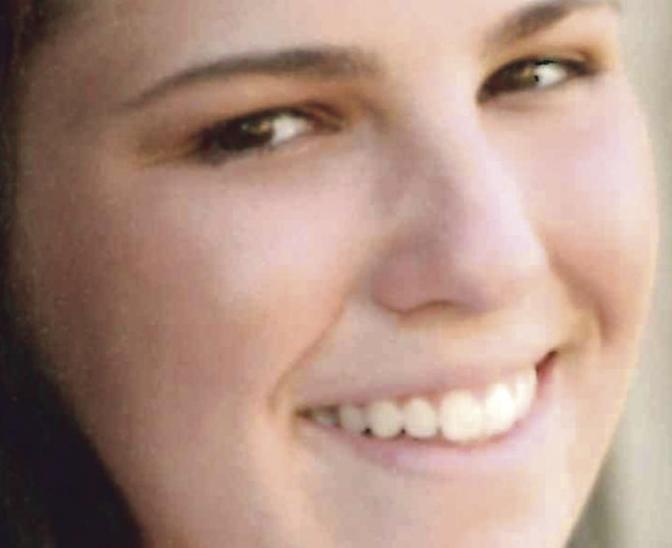 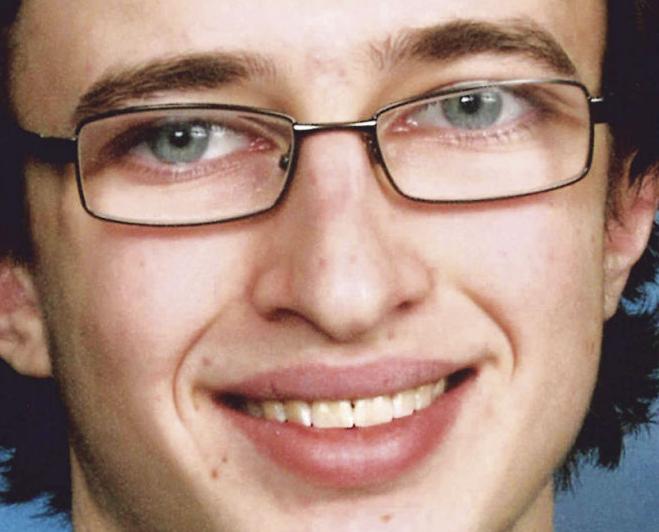 Watertown High School has named six seniors as Rotary students for the end of the 2020-21 school year.

Adrian is the son of Chad Adrian and Lisa Adrian. He was on the football and baseball teams all four years of high schools, earning most valuable player for baseball his freshman year and football captain’s award his senior year.

His hobbies include video games, friends and families. He plans to attend the University of Wisconsin-Whitewater to major in biology to some day become an emergency room surgeon.

Braatz is the daughter of Jenny Braatz and Peter Braatz. During high school, she was a member of the student council, key club, National Honor Society and Spanish Honor Society.

Braatz was also a religious education teacher at St. Henry and was a teacher at Crossroads Kids Connection. She enjoys shopping, cooking, and spending time with friends.

She plans to attend the University of Wisconsin-Madison to major in elementary education.

Kilps is the on of Linda and Jason Kilps. He was on the academic decathlon team for four years and participated in track and field for four years. He also was on the swimming team, cross country team and played soccer. He was a member of Skills USA and Boy Scouts.

He enjoys running, cards and video games He plans to attend the University of Wisconsin-Madison to major in actuarial science or statistics.

Kitzhaber is the son of Peter and Michelle Kitzhaber. He currently is a cook/manager at Mullen’s.

During high school he participated in cross country, track and field, Academic Decathlon, served as secretary for the National Honor Society, and was a member of Interact, National German Honor Society and band.

After high school, Kitzhaber plans to attend the University of Alabama.

Riley Lang is the daughter of David and Jean Lang. She was on the golf team and softball teams for four years, serving as captain of the softball team for two years. She was a member of the National Honor Society and Art Honor Society. She participated in St. Bernard youth activities.

Her hobbies include golf, softball, biking, and family time. She plans to attend the University of Wisconsin-Whitewater to major in elementary education.

Suski is the daughter of Tim and Pam Suski. She was on the golf team, earning honors as most valuable years and all state, and played softball.

She was involved with the high school student council and Interact for all four years. She was also a member and president of Health Occupations Students of America, National Honor Society. She is employed at Clearview in Juneau and the Watertown Aquatic Center. She plans to attend Luther College in Decorah, Iowa to play golf and seek a degree in nursing.