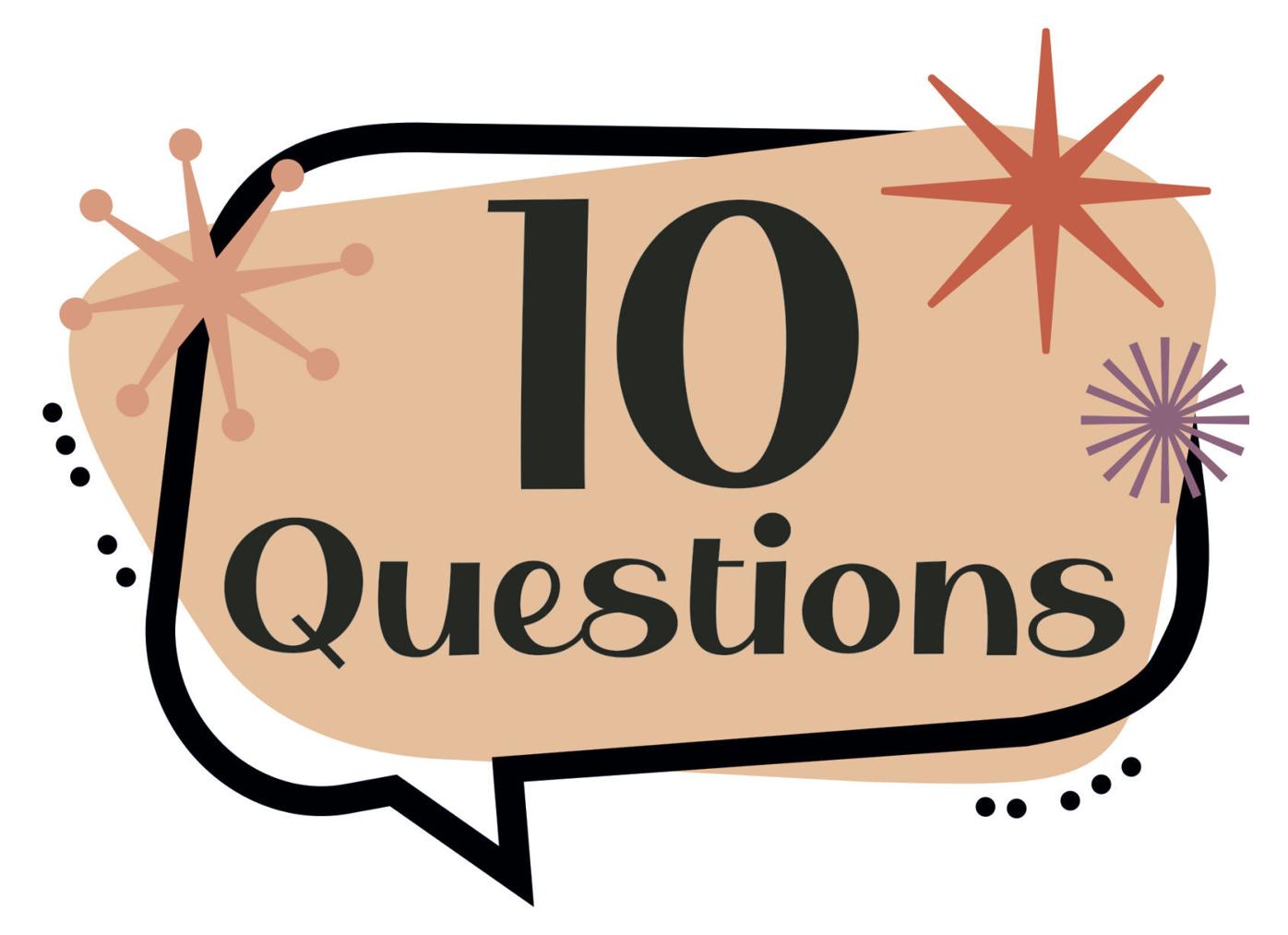 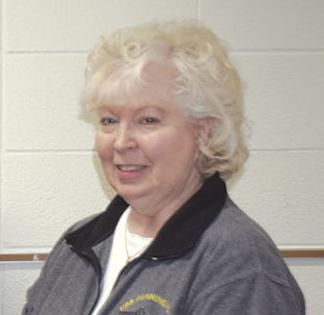 When someone in Watertown mentions volunteers, one person that comes to mind is Mary Petrie. And rightly so, as she is involved in her church, local military groups, and the American Red Cross.

Petrie is a member of St. Mark’s Lutheran Church in Watertown, where she volunteers with the Sunday school program, both as teacher and superintendent. She implemented a newsletter for the staff and served as newsletter editor for 15 years.

At St. Mark’s, she also serves as a church musician, lent a hand in grade-school classrooms, was on the 125th anniversary committee and has been the Ladies Aid secretary for a number of year.

She is also the church secretary at St. John’s Lutheran Church in Johnson Creek and has been there for almost 20 years.

“My parents were very active in the American Legion and Auxiliary. I was ‘drafted’ at the age of 3, with eligibility resting on dad’s service in the U.S. Navy,” Petrie said. “Never expecting to get that involved, I am truly fortunate to serve on four levels of the organization, a tribute to my parents.

“I have been gifted with much, feel it is a privilege to serve, and am extremely honored by the faith entrusted to me in the offices and chairmanships held,” Petrie said.

The volunteer said awards are the icing on the cake. She has received American Legion national awards for public relations and the American Legion Auxiliary’s children and youth programs.

While serving a two-year term as district historian, she was also the unit historian, earning department awards for both each year.

“Thinking of it as hitting the trifecta from ‘05-’09, I was the unit, county and district secretary,” Petrie said. “Mom (the late Mary Connor) and I have the distinction of being the only mother and daughter to have served as 2nd District presidents.”

Connor coordinated the local American Red Cross blood bank for nearly 30 years. “When she passed away, my first thought was to work a single shift for the new coordinator, then realized ‘someone’ would have to jump in. With the next drive scheduled the following month, I volunteered and 15 years later it’s still amazing to welcome our loyal long-time donors, as well as the rising number of those new to the Watertown drive and first-timers, pandemic or not.

Petrie is also a paid up life member of the Beaudoin-Koehler-Draeger Veterans of Foreign Wars Auxiliary Unit 3709 and served as a VFW Voice of Democracy contest judge for a number of years, and a member of the Family Auxiliary U.S.S. Bennington Association.

She is also musically talented, playing with the Watertown Municipal Band for about 30 years and serving as the color guard captain for many years. She is a former member of the Eutrepe Music Club.

An interesting tidbit about Petrie was on April 27, 1982, Mary and her husband Tom, experienced the playing of the World’s Largest Orchestra at Bay Shore Mall, Milwaukee, which was included in the Guinness Book of World Records.

Mary and Tom, a retired agronomist, have two children, Matthew Petrie an EMT/firefighter on the Waterloo Fire Department who has also served 15 years on the Ixonia department as chief; and Rebecca Hoffman, director of customer support for Text2Drive.

1. What is your favorite movie and why? I saw “The Sound of Music” with my mom and her friend and daughter on a big screen at a Milwaukee theater when I was 11. The story, the music, Julie Andrews — it was fantastic! I have no idea how many times I’ve seen it, but it never gets old.

2. What do you like best about Watertown and why? I grew up here, as did my parents and grandparents. I graduated from St. Mark’s Lutheran Grade School and Northwestern Prep. There’s no place like home!

3. If you could take a dream vacation, where would you go? Being a ‘wee bit’ Irish, I’ve always been drawn to Ireland. The brogue, castles, Irish Stew, corned beef and cabbage…what more could you want?

4. What do you like best about volunteering or serving others? Volunteering offers opportunity to try something new, to gain experience, to grow friendships, to spread your leadership wings, and to challenge yourself because you will never know what you missed if you don’t accept the invitation. There’s satisfaction in lending a helping hand, in a job well done, and in knowing you’re making a difference. The rewards are priceless and you get back so much more than you give!

5. Who has inspired you the most to serve others? My parents, definitely! For those who either knew or remember Bill and Mary Connor, no explanation is necessary. They were involved in what seemed like just about everything. I grew up on a steady diet of volunteerism, attending my first meeting at two weeks old.

6. What person in history would you most like to meet and why? I would enjoy meeting Abraham Lincoln. Studying him in grade school left a lasting impression. I’ve always found him fascinating.

7. What is the single, greatest thing that ever happened to you? It’s not easy picking the greatest thing that ever happened because I’ve been blessed with many, but May 3, 2014 holds a special memory. That morning, Dad and I were dropped off at General Billy Mitchell International Airport, as former military personnel were called up for one last tour of duty. (I was) privileged to serve as Dad’s guardian on the Stars & Stripes Honor Flight. It was a day neither of us would forget — an emotionally, exciting, exhaustingly fantastic 22-hour day, overflowing with pride, patriotism, and a few tears, not only an honor, but the experience of a lifetime!

8. What hobbies do you enjoy? I love to read, but craft-wise, I enjoy cross stitch and crocheting. Crafting for our veterans is part of VA&R (Veterans Affairs & Rehabilitation). I’m happy to grab some yarn and a crochet hook to wrap our veterans in the warmth of the American Legion Auxiliary by creating afghans, lap robes, hats and scarves for the Madison and Milwaukee VAs, as well as baby blankets for the new moms at the Zablocki Women’s Center.

9. Which type of chocolate do you like best, white, milk or dark? Chocolate: Without a doubt, milk chocolate is my favorite. White is OK, but sometimes too sweet and dark is usually too bitter for my taste.

10. What is your favorite candy? Oh Henry! candy bars were popular when I was a kid. They’re harder to find these days, which is probably just as well, but what a treat to find one now and then!