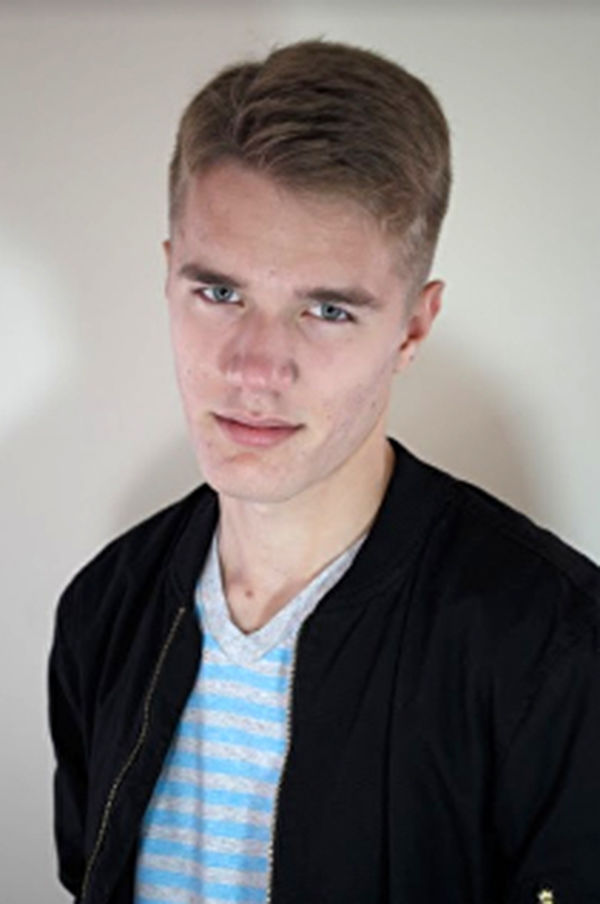 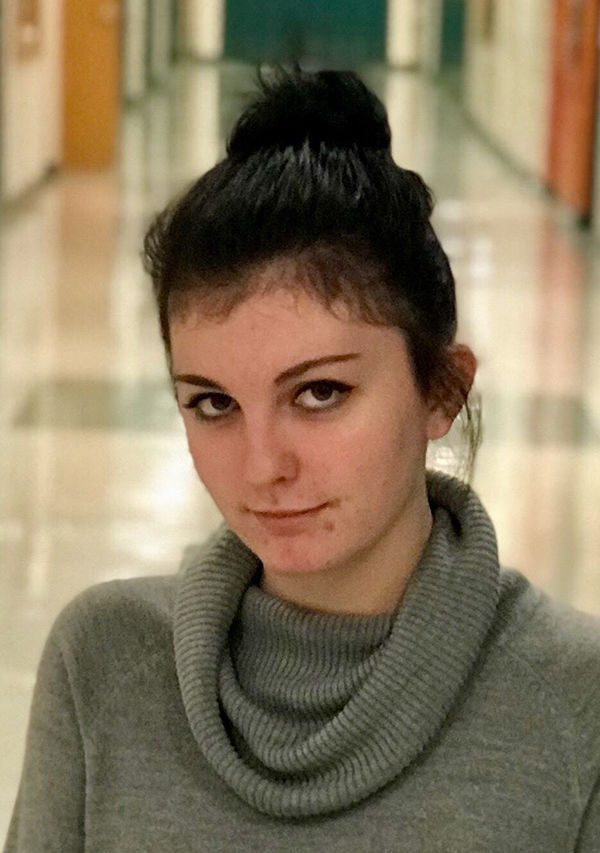 OCONOMOWOC -- Watertown filmmaker Samuel Ruesink is at it again making films, but this time from Columbia College in Chicago.

Over the weekend the Lake Country Film Festival in Oconomowoc featured two of Ruesink's films, "Reason Why" in the Original Music Videos category, and "Viewpoint" in the Short Films category. Watertown High School senior Samantha Warren also had an entry chosen to be a part of the festival, her computer generated "Animation" was featured in the Experimental Pieces category.

Ruesink submitted four films this year to the festival.

Ruesink is a 2017 Watertown High School graduate who is now a cinema arts and sciences major at Columbia College. He has been interested in filmaking since grade school. Last year at the festival Ruesink's film "Hall Monitors" won best short film.

Launched in 2016, the Lake Country Film Festival encourages future filmmakers to create films and produce pieces that inspire peer filmmakers and audiences through the power of visual artistry, sound design and story telling. The festival had a record number of entries this year, Ruesink said.

To watch Ruesink's videos or learn more visit his website at www.shapeworkstudios.com.