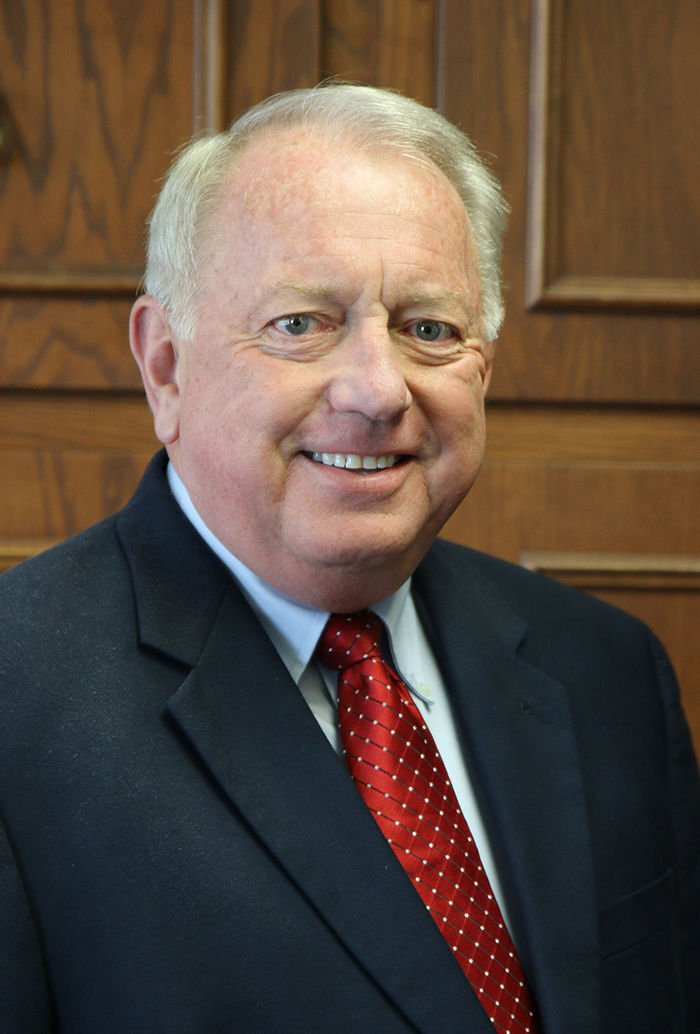 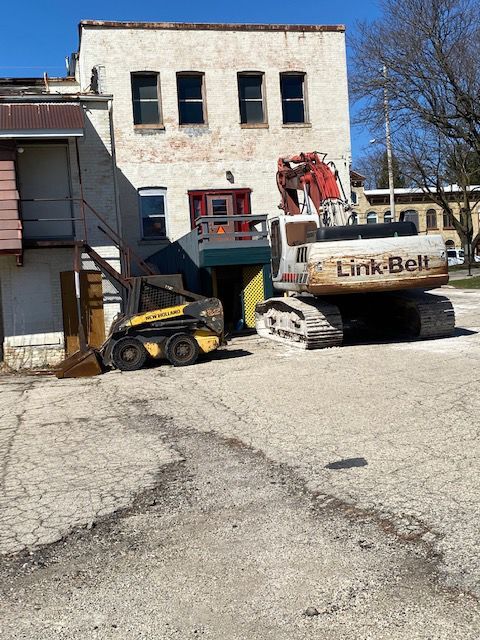 HISTORIC BUILDINGS TO BE RAZED

In a matter of days, a historic building on the city’s west side will be razed amid hopes the property can become a new thriving part of our downtown revitalization, which is really taking hold.

The property I’m talking about is the former location of Firehouse Lanes, Bar and Grill, but it’s history dates back far longer than those recent bowling memories.

The building has been vacant for several years after the bowling lanes closed. It was purchased by a group of local investors who have an eye toward future development, but some snags along the way kept the demolition from taking place until now.

However, in recent days, demolition equipment has been moved to the back (east) side of the building and the actual work is scheduled to begin any day now.

Originally, the north side of that building, which abuts the extension of O’Connell Street east to the Rock River, was the old Fire Department Engine House. Later it became the Schlitz beer distributorship in Watertown, which was owned by Gene Chase and later Otto Blase. After some consolidations in the beer industry, the building was vacated and was acquired by the owners of Chase’s Bowl which was also known by several other names over the years. The small six lane establishment to the south then expanded its business to include a large bar and restaurant.

That operation continued until several years ago when the last owners, Randy and Gloria Kuckkan, sold the building to the downtown investment group and closed both the lanes and the restaurant. Since that time, the building has been waiting its demise and that time has now arrived and with it will go a part of Watertown history.

Bowling has had a long history in Watertown and a number of locations had lanes, including the Watertown Elks Lodge, the now razed Herro building on the southeast corner of Main and Water streets, Wethonkitha Club, the former Sacred Heart buildings (now known at Maranatha Baptist University), but most of them were two or four lanes and used primarily for their membership.

Bowling got a huge boost when Fred Maertzke opened his “West Side Alleys,” which were adjacent to the fire house on North Water Street. Maertzke, who was an accomplished bowler himself, had three lanes on the street level and two more in the basement. The place was always crowded and later was expanded to six lanes on the street level and operated that way continuously until it was closed by the Kuckkans several years ago.

Dale and Flora Chase had a long tenure as the operators. Other proprietors at this small center included Dick Stankey, Jim Conant, Jerry Dusso, Randy and Gloria and several others also played key roles.

As time went on the demand for more bowling lanes resulted in Raasch Bowl being constructed with 12 lanes and later expanded to 18 with an addition under the ownership of Ray Seibold and the name of Watertown Bowl 18. At the same time those lanes expanded to 18, Bob Strege and some investors constructed Bowl-A-Fun on North Church Street, a 12 lane establishment.

Today the two establishments consist of a total of 30 lanes and they are owned by Diane Mallow and her family.

So, when the demolition team gets moving on razing the property at 125 N. Water St., along with it will go a long history that involves a Watertown Fire Department facility, beer distributorship, bar and grill and bowling establishment, dating back to the 1800s.

Also scheduled to be razed will be the former Tom’s Tap, located just south of the former six lanes for bowling. Tom’s Tap has been closed for some years, but, back before the Firehouse Lanes was expanded and even after that, it was a popular stop for bowlers before and after their time on the lanes.

The face of downtown Watertown is changing rapidly!