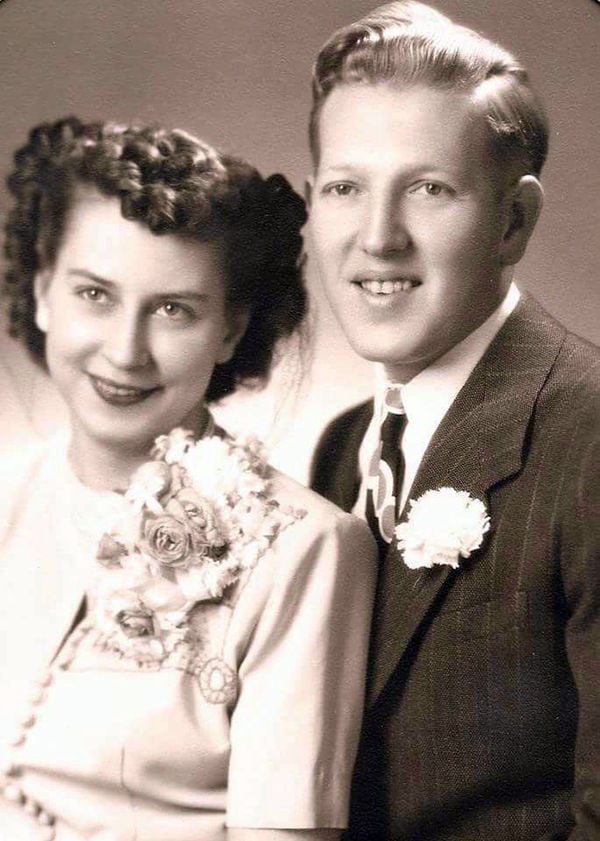 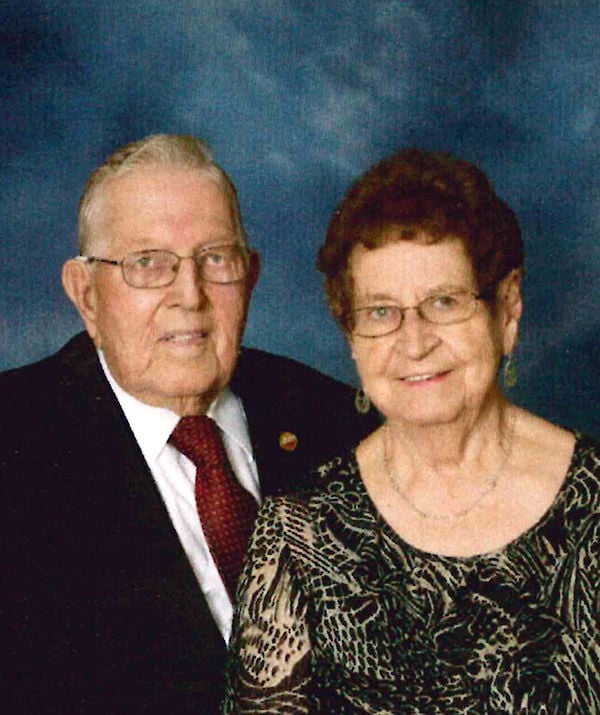 William and the former Mary Rose Scheiber were married Feb. 14, 1948, at St. Luke's Lutheran Church in Watertown by the late Rev. I. G. Uetzmann.

William and Mary have five children. They are Thomas (Mary) and Sandra of Watertown, Linda (Brad) Johns of Katy, Texas, Janet (Thomas) Wicker of DeKalb, Illinois, and Susan (Robert) Johanson of Youngsville, North Carolina. They also have eight grandchildren and eight great-grandchildren.

Their anniversary was celebrated with a family dinner at Elias Inn in Watertown on Saturday, Feb. 17.

William is the former president and co-owner of A. Kramp Company in Watertown. Mary worked for many years at Durant Digital Instruments in Watertown, now known as Eaton Corp.

They are also the owners and developers of Mary Rose Subdivision Inc., which developed Mary Rose and Grandview Heights subdivisions in Watertown.