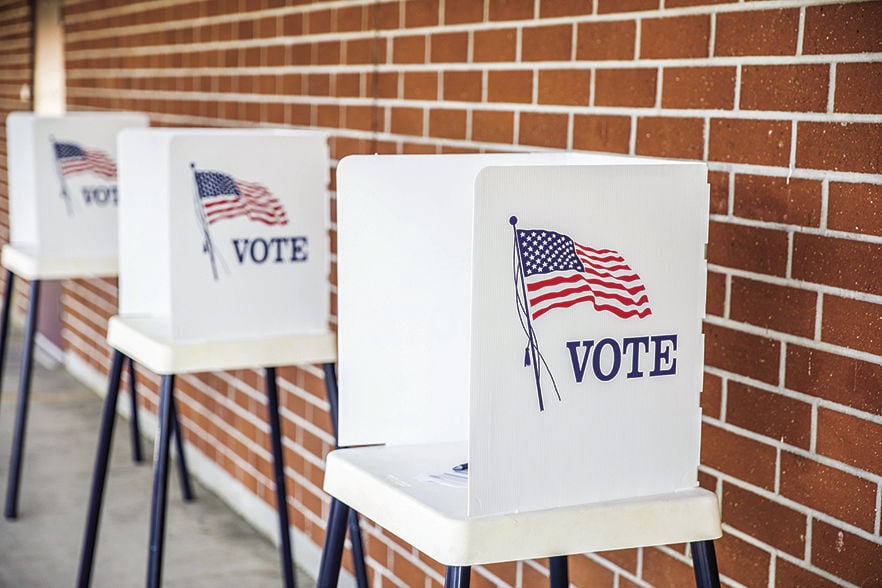 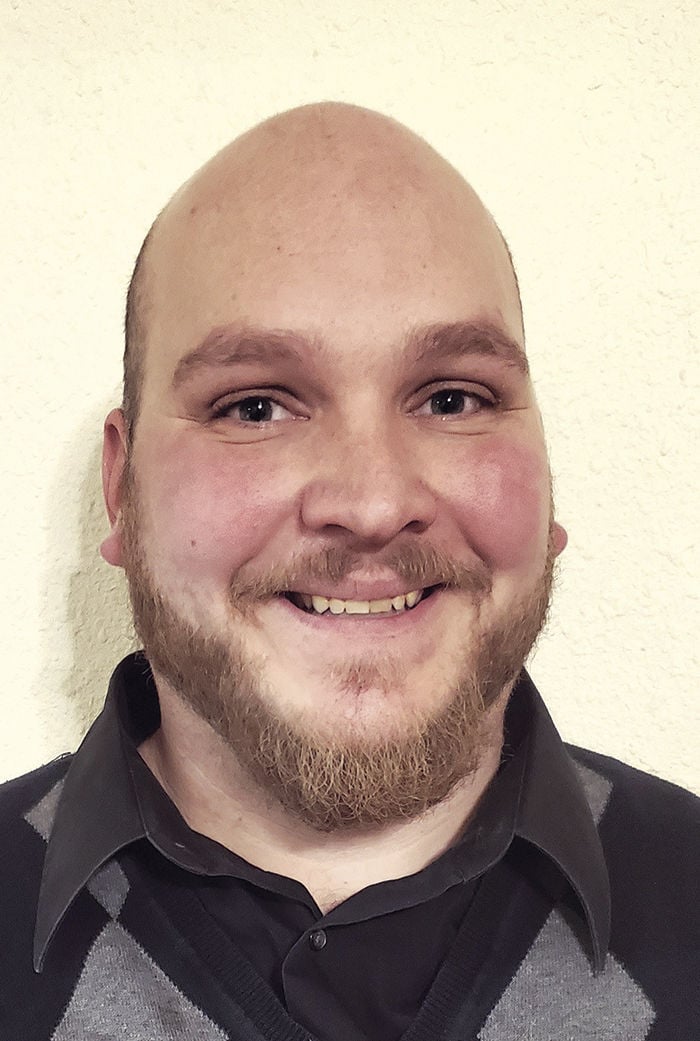 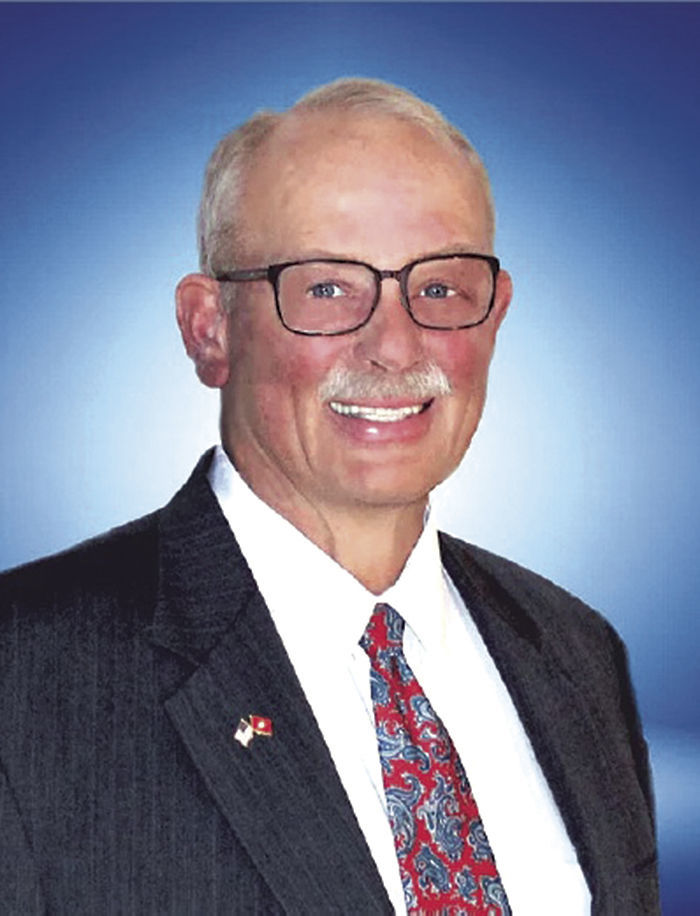 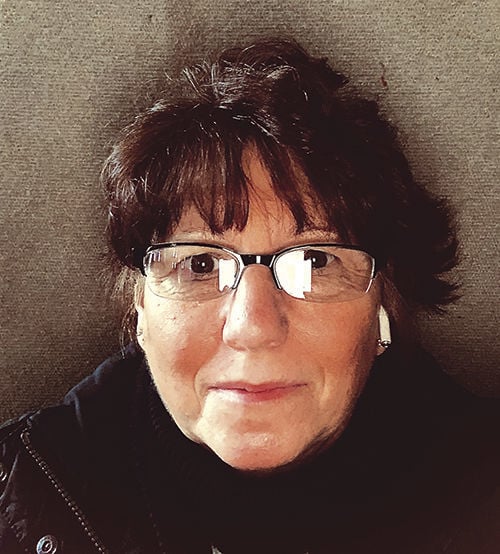 The primary race for District 2 has begun.

Candidates seemed to agree that the current business sector of Watertown needs help to improve, although there was disagreement between the candidates over the best way to go about this change. The candidates were also unanimously encouraged by the progress of projects for the downtown, but felt there needed to be an increased emphasis in the area to help push further growth, whether through more events or new activities.

Each aldermanic position is a two-year term and each elected alderperson will be paid $5,194 a year beginning April 21.

Below are the candidates listed in alphabetical order:

Jacob Maroo, 313 N. Montgomery St., is a 35-year-old father of four who has lived in Watertown for the past five years. Maroo graduated from Oconomowoc High School in 2003 and has an associates degree in criminal justice from Waukesha Technical College. Currently, Maroo is employed at Trek Bicycle Corp. in Johnson Creek.

Maroo’s statement of candidacy is as follows:

“Watertown is a wonderful city with so much potential. We need leaders that are willing to step up and preserve our historic past and be able to move us forward with new ideas to ensure a brighter future for our community. I am running for District #2 in order to bring some ideas to the table that can help our city grow and prosper.

“• Improve public safety – by working with our public safety officials to decrease crime and ensure our first responders have the resources to do their job efficiently.

“To learn more about me and my vision for our district and city feel free to contact me at jakemaroo@yahoo.com – I hope to earn your support. Together we can help Watertown reach its full potential.”

Maroo said that he is sure his opponents could do a wonderful job, but the difference is his youth which will allow him to be in touch with the up and coming population. To revitalize downtown, Maroo believes that working with business owners to increase events to downtown, coupled with the proposed improvements to the 100-block and library, would help drive traffic to the area and draw new business downtown. Maroo believes the biggest issue facing Watertown is the city’s inability to bring new business to the area. According to Maroo, one complaint he has heard is that there is not sufficient land readily available to build on which has caused companies to move or choose different communities. His hope is, if elected, he could find out why this is and do his best to correct the issue.

Fred Smith, 903 Edgewater Court, has lived in Watertown for 34 years. He has been married to his wife Diane for 46 years and is father to four children and grandfather to eight grandchildren. Smith earned a bachelor’s degree from Harvard University in 1973 and earned a Juris Doctorate from University of Maine Law School in 1980. Smith also served 11 years in the U.S. Marine Corps and is a member of Watertown American Legion Post 189.

Recently, Smith retired as a pastor at Watertown Community Center, a role he served in for 17 years, and currently does part-time work at Water Recycling Corp.

Smith’s statement of candidacy is as follows:

“It would be a great honor to serve each resident of the 2nd District, as well as our entire community again on the city council. In asking for your support, I pledge to actively and aggressively seek out and represent the views of our district. I have always sought to return phone calls quickly, help resolve individual problems, listen with an open mind, and fight for the interests of our district regardless how complex the issue. One of my greatest satisfactions has always been helping other people in a way that really matters.

“These are tough financial times, and they are not going to get easier anytime soon. That’s one reason I decided to run. Watertown needs experienced leaders who are willing to work hard, offer creative ideas, and speak up respectfully for those they represent. I truly enjoy working as part of a team that is dedicated to the best interests of Watertown. But most importantly, I will always remember that I work for you.

“Especially helpful will be the nine years I served as mayor. This experience will allow me, in a supportive role, to help our current mayor craft city budgets that are taxpayer friendly. There will never be a magic wand to make complex financial challenges easy. But recognizing our limits is the key to a bright future and this is just as important for communities as it is for families.

“I am extremely grateful for the opportunity I have had to serve in local government. I have enjoyed the many occasions where we have shared ideas and I will always value your views. Thank you for the honor of allowing me to serve you and, if re-elected, I will continue to work faithfully to represent you to the very best of my ability.”

Smith said he is sure the other candidates have significant strengths that would make them excellent council members, but the biggest difference between him and his opponents is that he has been able to serve the district in the past and having policy perspective is important, but more important is listening, something he enjoys most. Smith said that having an open mind toward new ideas in development areas across the board is key to Watertown’s future and not just limiting improved development to the downtown. With city-wide development, the tax base will broaden, higher paying jobs will come and Watertown will be able to afford initiatives for the best future, according to Smith. Smith said the biggest issue facing Watertown is finding a balance between working within the means as a city and ensuring every dollar spent maximizes value for the taxpayer. His goal would be to maintain that balance while avoiding dramatic cuts in services or increasing taxes, he said.

Karen Wendt, 1215 Doris St., has lived in her home in Watertown with her husband for 38 years. Wendt attended grade school and middle school in the city and also graduated from Watertown High School. Wendt went on to complete a couple of years of college courses in computer software and accounting.

The Wendt’s have owned and operated several businesses in Watertown for over 25 years, including Andy’s Automotive, 301 Jefferson St. Wendt believes that she has the insight and ability she has gained from owning and operating the businesses to help the city.

Wendt’s statement of candidacy is as follows:

“Hi, I am Karen Wendt running for Alderperson for District 2. I would like to see Watertown become the thriving community that it once was. I have seen many businesses leaving Watertown and many going to other cities, passing up Watertown, why? This saddens me because when businesses leave, eventually there will no longer be jobs, which in turn has many families selling their homes and leaving. I don’t want to see Watertown become a ghost town. I would like to address the issues of bringing more business to Watertown, along with a safer city for ourselves and our kids.”

Wendt said the biggest difference between her and her opponenets is her ability to take time to fully understand all people across political party lines to be able to be productive for the community. Wendt said to revitalize downtown, Watertown needs to provide attractions that include human interaction and fixing areas where kids, families and other residents can build relationships with the community. Wendt believes the biggest issue facing Watertown is the imbalance of income distribution for the city, which has lead to adverse effects in the city. By finding a balance, the city would be able to offset the burdens of the city while also supporting local businesses, she said.

Editor’s Note: District 4 candidates will run in tomorrow’s edition of the Daily Times.