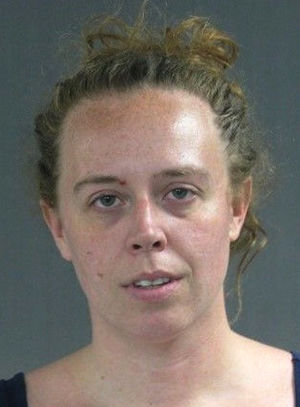 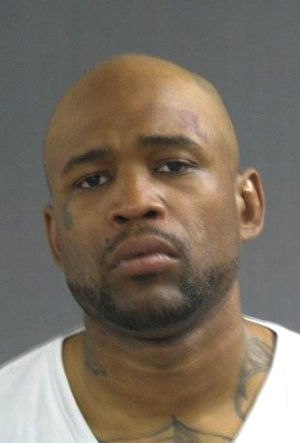 JEFFERSON -- A Watertown woman and Milwaukee man, who once shared a home on Watertown's south side, have entered pleas of not guilty in Jefferson County Circuit Court to crack cocaine distribution charges for their alleged sales of the drug in Watertown in the summer of 2017.

According to a criminal complaint on file at the Jefferson County Courthouse, Marcus Mathews, 35, of Milwaukee, is facing three counts of manufacture/delivery of crack cocaine as a party to the crime near a park. He also faces one count of delivery of non-narcotic drugs, namely Adderall, near Veterans Memorial Park in Watertown.

His girlfriend, Alysha M. Caudle, 31, formerly of 808 S. Fourth St., No. 4, Watertown, and now residing at 207C Sunny Field Court, is charged with one count of manufacture/delivery of cocaine as a party to the crime, near a park.

According to a criminal complaint in the matter, the Jefferson County Drug Task Force arranged, through an informant, to buy crack cocaine from Mathews on June 30, 2017, and did so.

The narrative in the complaint stated, "(The informant) was equipped with a body wire transmitter and was then followed to the address of 808 S. Fourth St. in Watertown, the home of Marcus T. Mathews. (A drug task force detective) then heard the informant make a phone call to 'Marcus' informing him that he/she was at his residence. A skinny black male (was) then observed by the detective to enter the informant's vehicle and the detective could hear money being counted and then a male asks the informant 'Is this all of it?' And the informant says, 'Yup that's all of it.' The male then replies 'Thank you' and a car door slams."

The detective then met with the informant and the informant handed him a sandwich baggie that was tied off with a knot containing a white chunk substance. Based on the detective's training and experience as a law enforcement officer, he believed the substance was crack cocaine.

The informant then provided a statement indicating that the individual who handed them the crack cocaine on June 30, 2017, was likely Mathews' cousin.

Once back at the Jefferson County Drug Task Force building, the detective cut open the sandwich baggie corner containing the white chunky substance. The result was that it was cocaine.

Another drug buy on July 7, 2017, coordinated by the task force, used a program to identify Mathews' phone number and the force had an informant allegedly purchase $100 worth of crack cocaine and $160 worth of Adderall pills from Mathews at 808 S. Fourth St. The complaint describes Adderall as being amphetamine and dextroamphetamine, and in this instance came in 20 milligram tablets. The detective's report indicated that amphetamine/dextroamphetamine is a Schedule II controlled substance commonly used to treat ADHD and is more commonly known as Adderall.

Caudle, who is identified as Mathews' girlfriend in the complaint, is implicated in a $100 crack cocaine transaction outside the South Fourth Street home on July 13, 2017. At that time, an informant was in contact with Mathews by phone and he allegedly sent Caudle outside the house and into a vehicle where the alleged transaction took place.

Investigators found that the former address of Caudle and Mathews, at 808 S. Fourth St., is approximately 502 feet from Veterans Memorial Park, leading to the enhanced drug distribution charges near a park or school.