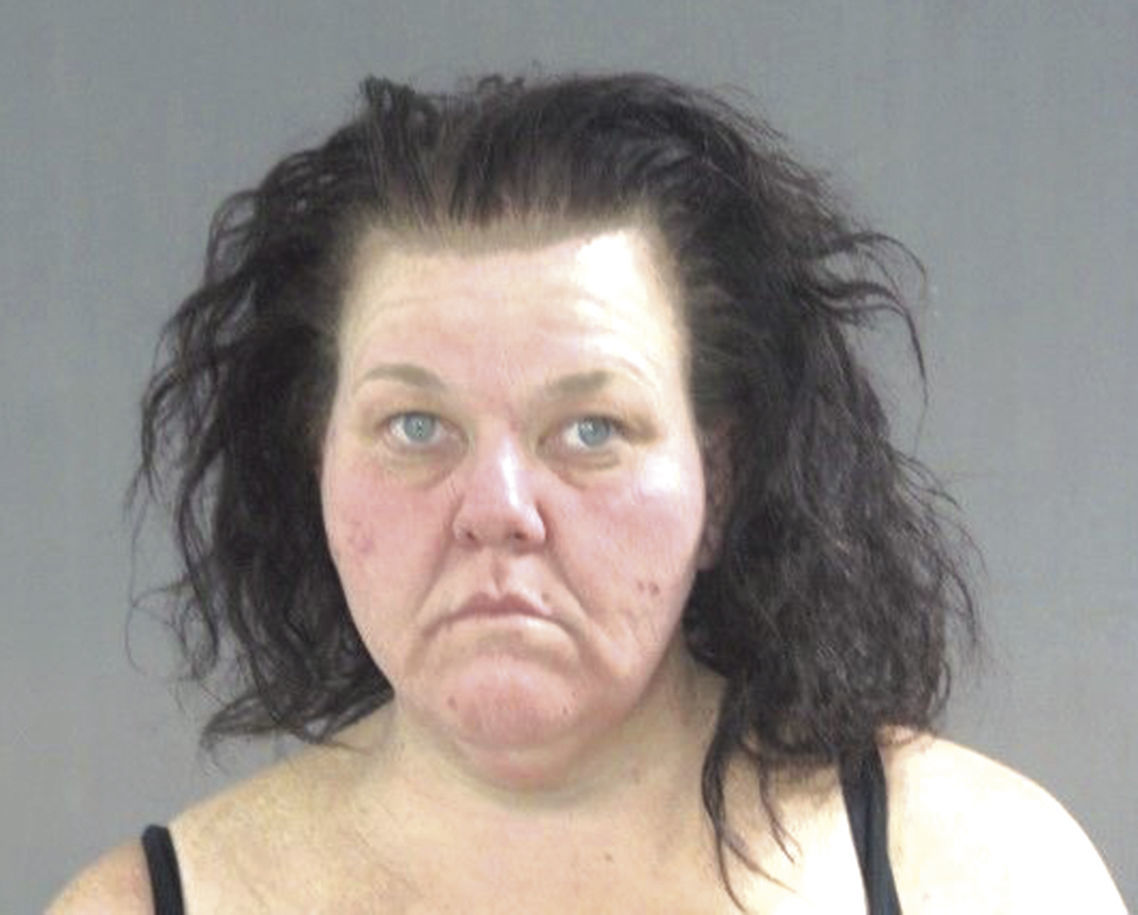 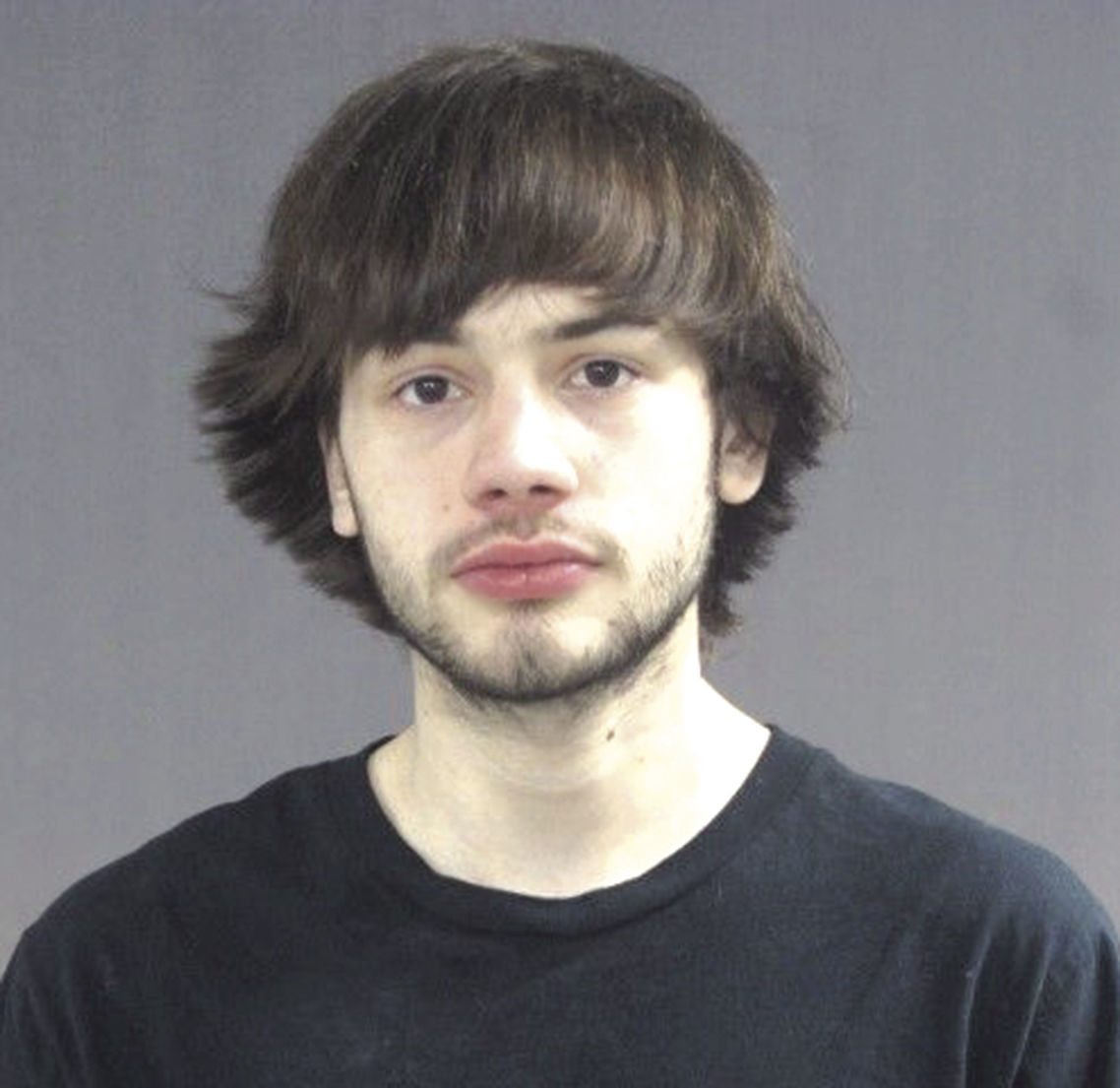 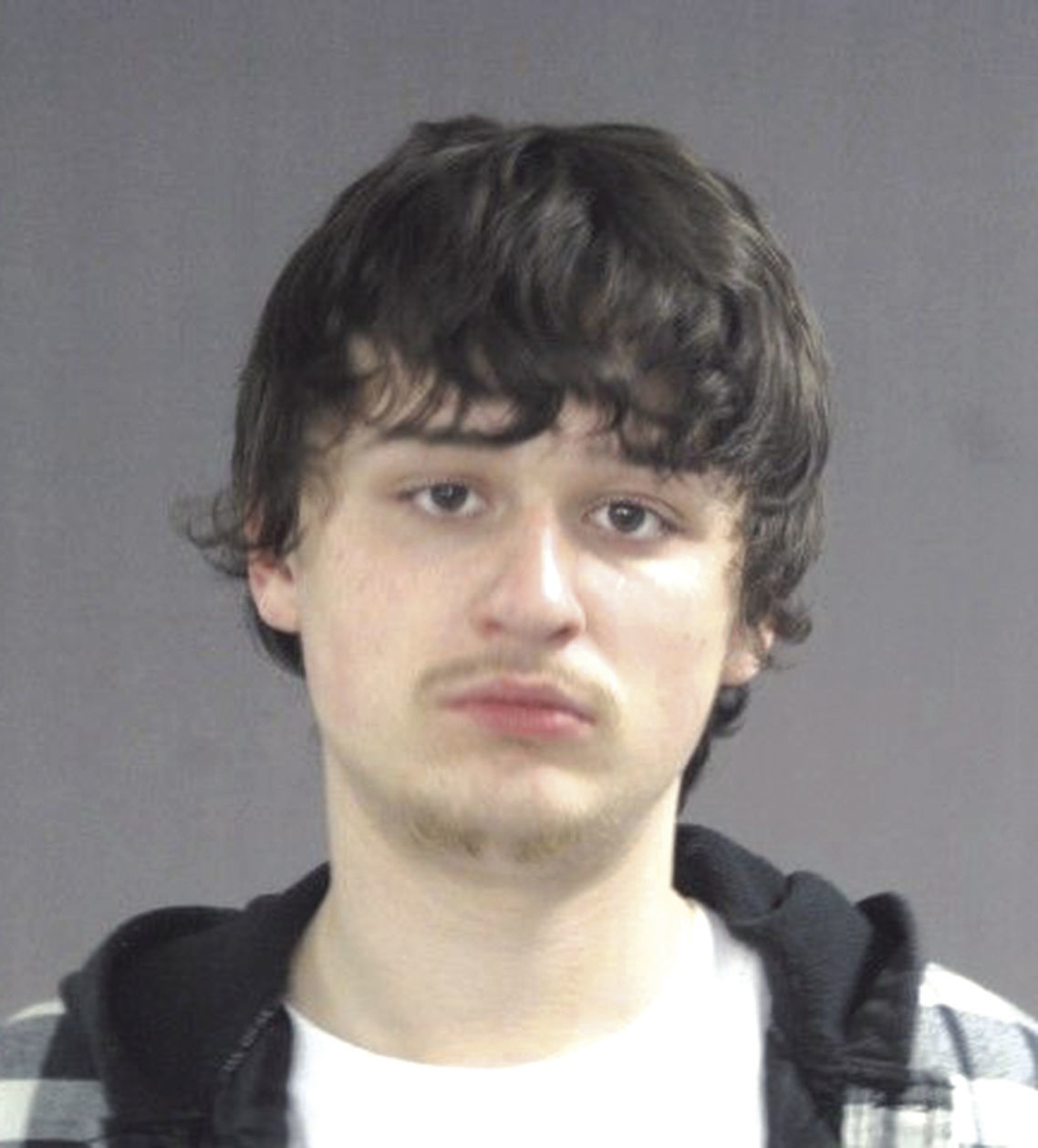 Police used garbage searches and search warrants to catch a trio of suspects charged with maintaining a drug trafficking place out of a home in Watertown, 214 Emerald St. They made their initial appearances in Jefferson County Court Monday.

Nancy Curry, 37; Erik Chivers, 19; and Eric Linke, 19, all residents of the Watertown home, went before Judge William Gruber at the Jefferson County Courthouse. Each individual was charged with at least three felonies, possession with intent to distribute 5-15 grams of cocaine on or near a school, possession with intent to distribute less than 200 grams of THC, the active ingredient in marijuana, on or near a school and maintaining a drug trafficking place.

Curry was additionally charged with three counts of felony bail jumping, while Chivers was charged with one count of felony bail jumping, each are Class H felonies and punishable by imprisonment not to exceed six years, a fine not to exceed $10,000 or both. Linke’s felony charges of possession with intent to distribute cocaine and THC and maintaining a drug trafficking place are second or subsequent offenses, meaning his maximum terms can be increased by up to four years.

The trio was also charged with at least three counts of possession of a controlled substance and one count of possession of drug paraphernalia, each punishable by no more than 30 days in jail, a fine not to exceed $500, or both.

According to the criminal complaint, prior to preparing a search warrant, members of the Jefferson County Sheriff’s office received several anonymous calls from citizens reporting drug activity at the residence. Within a month of the search warrant application, detectives conducted five garbage searches over the course of the five searches found 228 sandwich bags with missing corners, a practice often used when distributing controlled substances. Police also found drug paraphernalia and documentation indicating the trio lived at the residence.

Detectives also reported three months prior to the search warrant application and execution, both Linke and Chivers sold cocaine to a confidential informant.

Detectives obtained a search warrant on Jan. 27 and on Jan. 29 Jefferson County Sheriff’s office with assistance of the Jefferson County Drug Task Force and the Watertown Police Department executed the search at approximately 6:18 p.m., according to the complaint.

The Watertown Police Department Entry team forced entry after not receiving an answer and once inside found and arrested Curry for warrants through the Jefferson County Sheriff’s office as well as Chivers and Linke based on suspected marijuana found in a basement living room.

Members of the Jefferson County Drug Task Force completed a methodical search of the home and found two small, plastic bags with a white, chunky substance that tested positive for cocaine, numerous small, plastic bags containing a dry, green plant material that tested positive for THC, many small, plastic bags with drug residue, over 40 syringes, over five spoons with residue, dozens of pills including Suboxone, which is used to treat narcotic addiction, and over 10 cell phones, along with other drug paraphernalia. Two notebooks and various notes written on scrap paper that indicated the sale of controlled substances were also recovered, the complaint said.

Curry and Linke will have their preliminary hearings on Feb. 11, while Chivers will have a pretrial conference on Feb. 19.

FYI suboxone is indicated for treatment of opioid dependence. Narcotics refers to all manner of drugs that dull sensation and/or induce drowsiness. Alcohol, benzodiazepines, and belladonna are all narcotics, and suboxone would not be used to treat dependence on any of them.