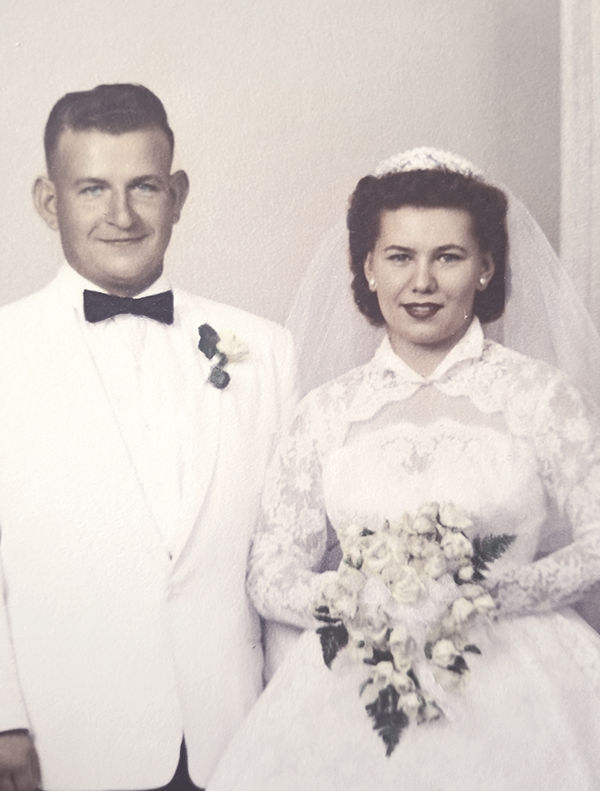 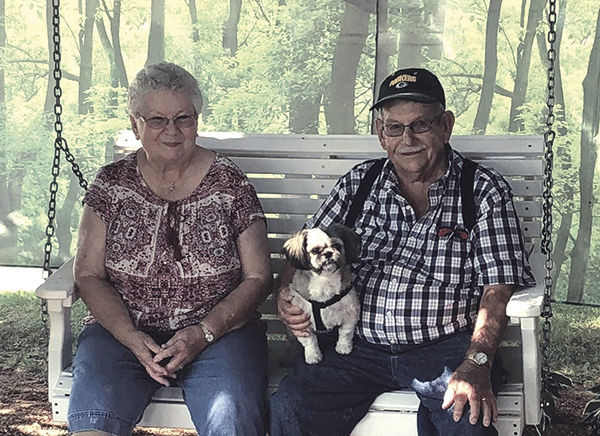 Donald and the former Mary Ann Chwala were married Aug. 9, 1958, at St. John the Baptist Catholic Church in Jefferson.

Donald was a farmer and Mary Ann was a housewife. They are both retired.

The couple is celebrating their anniversary by going out to dinner with family.