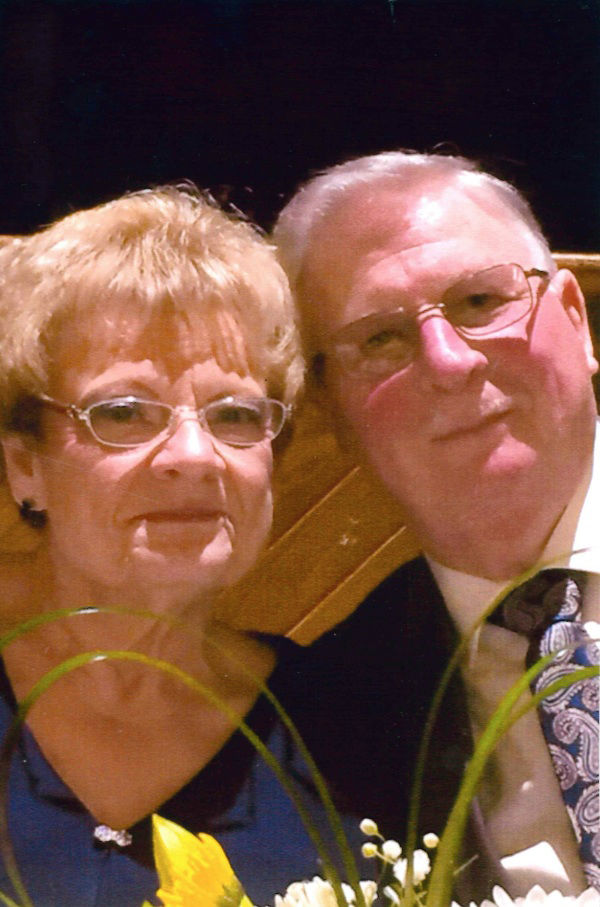 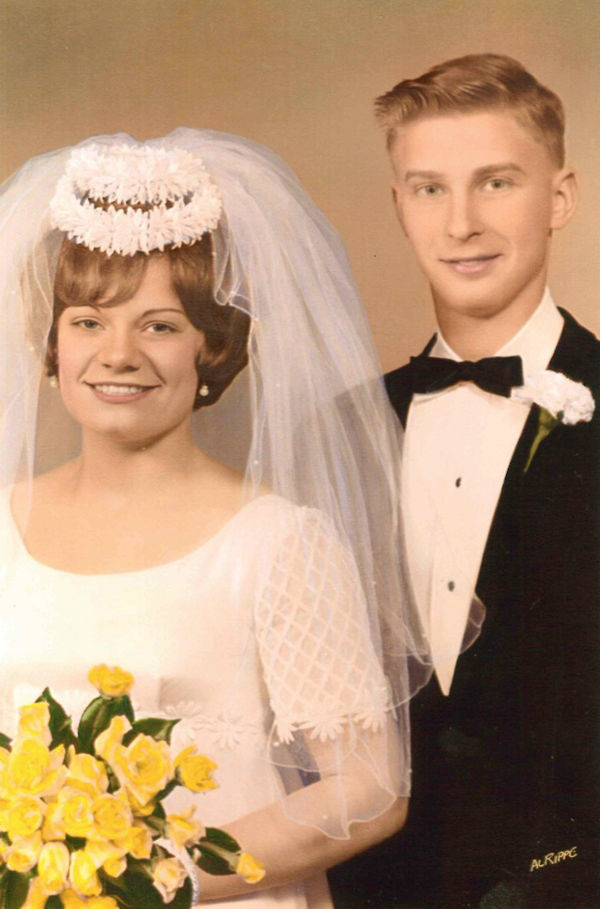 Richard and Diane Krebs of Watertown celebrated their 50th wedding anniversary on April 21 with a dinner and dance at Turner Hall, Watertown.

Skip and Diane have three children. They are Deborah (Mark) Johnston of Watertown, Scott (Tonya) of Hartland and Tony (Arami) of Hartford. They also have six grandchildren, Jared, Tyler, Ethan, Ryan, Kaiden and Riley.